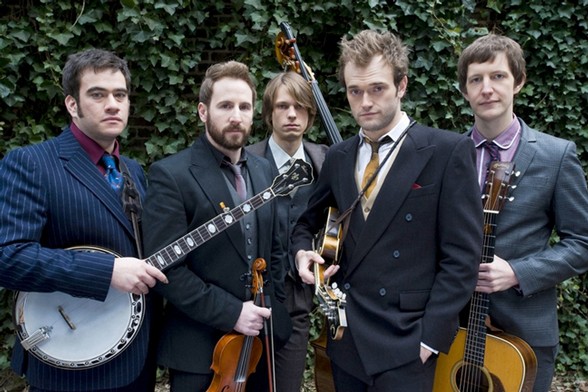 Progressive bluegrass band Punch Brothers will premiere their documentary, How To Grow A Band, beginning April 13 in NYC. The documentary chronicles the debut of “The Blind Leaving The Blind,” a four part instrumental piece featured on the band’s 2008 release, Punch. If you’re in NYC, head over to the Village East Cinema to check it out! Some of the 8pm showings will include a Q&A with director Mark Meatto, producer Mike Bohlmann, and some band members after the documentary.