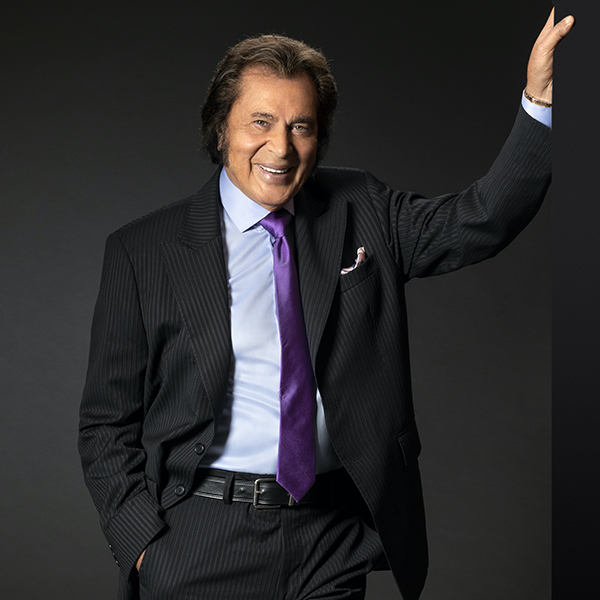 Engelbert Humperdinck was awarded an MBE during the Queen’s Birthday Honors on Friday, June 11th, 2021. The prestigious award honors Engelbert’s legendary career, which spans over 50 years and counting!

“[I]t was quite a surprise for me, especially at this time in my life,” he told BBC’s Emily Anderson on the Summaya Mughal Show on Saturday, saying the honor has reinvigorated his desire to perform for his worldwide fan base. When speaking about his fan base, he told Anderson, “I have an exceptional following…they are the people that come in and set the show alight”.

You can listen to his conversation with Emily Anders on The Summaya Mughal Show at 3:09:45 on BBC Sounds

From his chart-topping singles “Release Me” and “The Last Waltz” to his 150 million worldwide album sales, The King of Romance has made an undeniable name for himself in show business. His heartfelt and introspective releases, including his latest EP’s, Reflections (2019) and Sentiments (2020), have opened a new chapter in the legend’s career, and he continues to inspire and connect with fans of all ages.

The OK!Good Records team would love to congratulate Engelbert Humperdinck, MBE, on receiving the prestigious award!