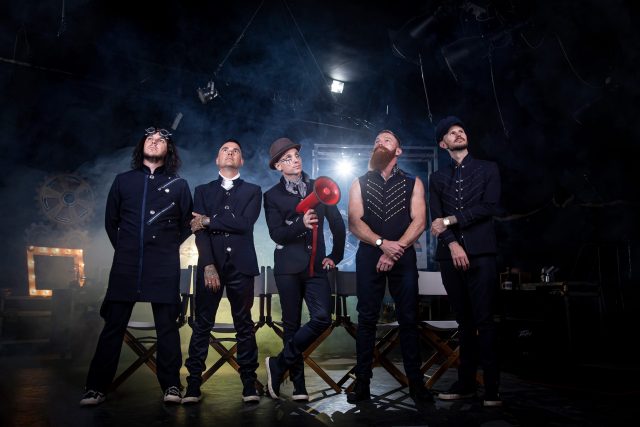 The Parlotones release the single of the summer, “Beautiful Life”

The Parlotones release new single, “Beautiful Life” along with an exclusive B-Side “Maya” on March 20th via OK!Good Records

South Africa’s biggest selling rock act, The Parlotones, return with the single of the summer, “Beautiful Life”, released in North America on March 20th via OK!Good Records. According to frontman, Kahn Morbee, “’Beautiful Life’ is about celebrating the journey of the human adventure through a collection of memories and diverse strengths. Magic and power through shared experiences!”

“Beautiful Life” explores both the highlights and the hardships in the journey of life, ultimately acknowledging that all of the experiences—good and bad—are what make life beautiful. Led by a bright acoustic guitar, the track builds into a dynamic chorus of many voices that reflect a shared human experience. Its infectious energy makes it impossible not to sing along.

The single’s accompanying music video was a last minute addition to the video shoots planned for the “CHINA” video series, which included music videos for singles, “Can You Feel It?” and “Antidote”. Filmed in Morbee’s home, and directed by Mike Rix, the video gives a sense of nostalgia through its minimal use of color, and features the band performing within picture frames while an illustrated animation tells the story of a couple’s 50th wedding anniversary.

The release also featured an exclusive B-Side, “Maya”, a solemn piano ballad written by Parlotones bassist Glen Hodgson about the Buddhist teaching of “maya” or the illusion of the physical world.

The Parlotones have been praised for their songwriting, unique sound, and expressive live performances, amassing a large and loyal fanbase from all over the globe in their 20 years together as a band. Their extensive list of accolades include sharing a stage with iconic acts like Coldplay, Snow Patrol, Violent Femmes, and Imagine Dragons, and opening for the soccer World Cup in South Africa in 2010.

The release of their most recent album, “CHINA”, opened the door to new audiences while maintaining their signature sound, and gained praise from critics including F28 Music Media, Sound the Sirens, and The Big Takeover among others. Their lifetime of success will continue to push the Parlotones to new heights. 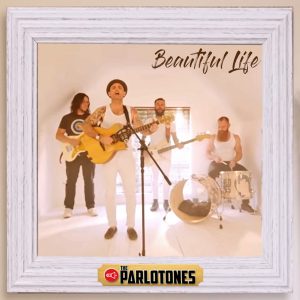 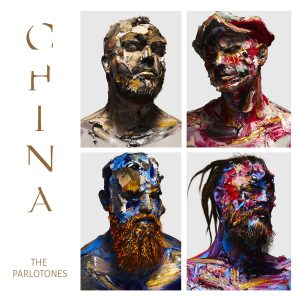