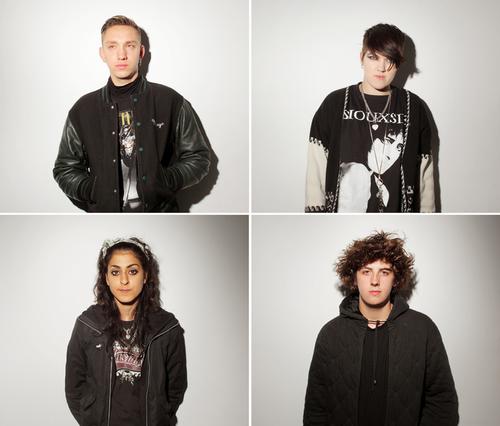 Via NPR.org: Stream New Album Coexist from The xx

Listeners can stream London based electro-goth band The xx’s new album “Coexist” on the NPR website. The album debuts on September 11th, but you can listen to it in its entirety now, a week before its official release.

Click here to listen in early on this critically acclaimed band’s latest work.