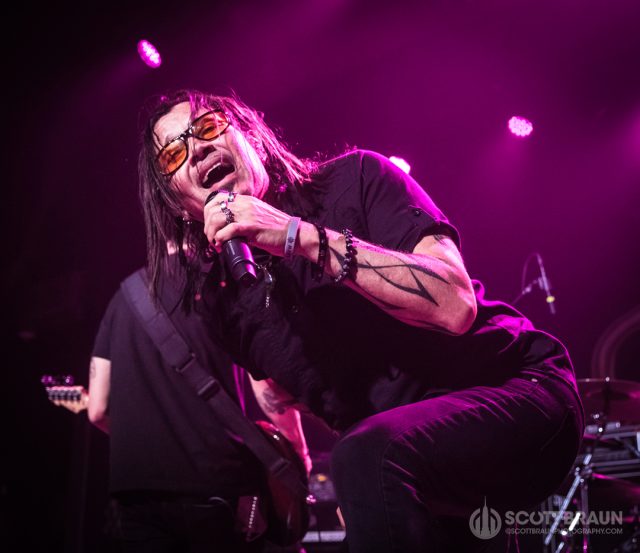 New Jersey-based metal band Weapons of Anew released a special tour EP as a thank you to their fans for supporting them and attending their live shows. The EP was recently reviewed by Ariana Leo of the rock radio station and music news website, Boston Rock Radio.

Leo praised Weapons of Anew for “helping to revitalize the heavy rock/melodic metal genre with [a] fresh, unique, [and] aggressive sound…” and said the EP “[carries] such rawness and authenticity, you’ll feel as if you’re really there in the mosh pit listening to them.”

The EP was recorded live on July 30th, 2019 from the Palace Theatre in Greensburg, PA during their tour with Scott Stapp, and is intended to be “…the perfect preview of what to expect from Weapons of Anew in concert” according to Weapons of Anew guitarist, Freddy Ordine.

According to Leo, the “2019 Tour EP” captures the energy and showmanship that Weapons of Anew has been praised for, saying,

“It’s clear from this live album–their complex yet accessible songs and the banter between them–that Weapons of Anew are the sort of band that makes an immediate priority of getting everyone pumped up and having the time of their lives…to put it simply, this release from Weapons of Anew is one you’ll want to turn all the way up.”

If you’re dying to see Weapons of Anew live after listening to their “2019 Tour EP”, you catch them opening for Metal Allegiance on January 16th, at the House of Blues in Annaheim, CA. Purchase tickets for the show here. 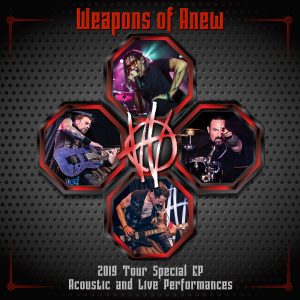