Check Out All Access Music’s Latest Interview With Jon Allen

Jon Allen talks “Blue Flame,” politics, and the rest of 2018 in latest interview with All Access Music.

After taking a four-year break, singer-songwriter Jon Allen has returned with his new album, ‘Blue Flame.’ In his latest interview with All Access Music, Jon Allen gives readers insight into the writing process for the album, along with his future goals and aspirations as a musician.

Kicking off the interview with questions about where it all started, Allen tells readers of his first ever musical experience:

I think my mum used to sing to me as a baby. I will have to ask her. My older sister and I had a double album soundtrack of The Jungle Book on vinyl that we would play a lot…

The interview continues with questions about whether or not politics had an effect on Allen’s songwriting process:

I have been influenced by politics on this album. The song “It’s Just the End of the World” was inspired by Trump’s victory as was “Better Day.” Also the Brexit vote in the UK has slit the country and created a feeling of division that mirrors that of America right now. I wanted to make a record to heal those scars as well as reflect on the craziness of it all.

A perfect mix of serious and silly, the interview ends with a fan favorite question:

If you were stranded on a deserted island forever, what musical item would you take with you and why?

A grand Piano. I could use the wood to build a hut.

Read the full interview for yourself on All Access Music here. 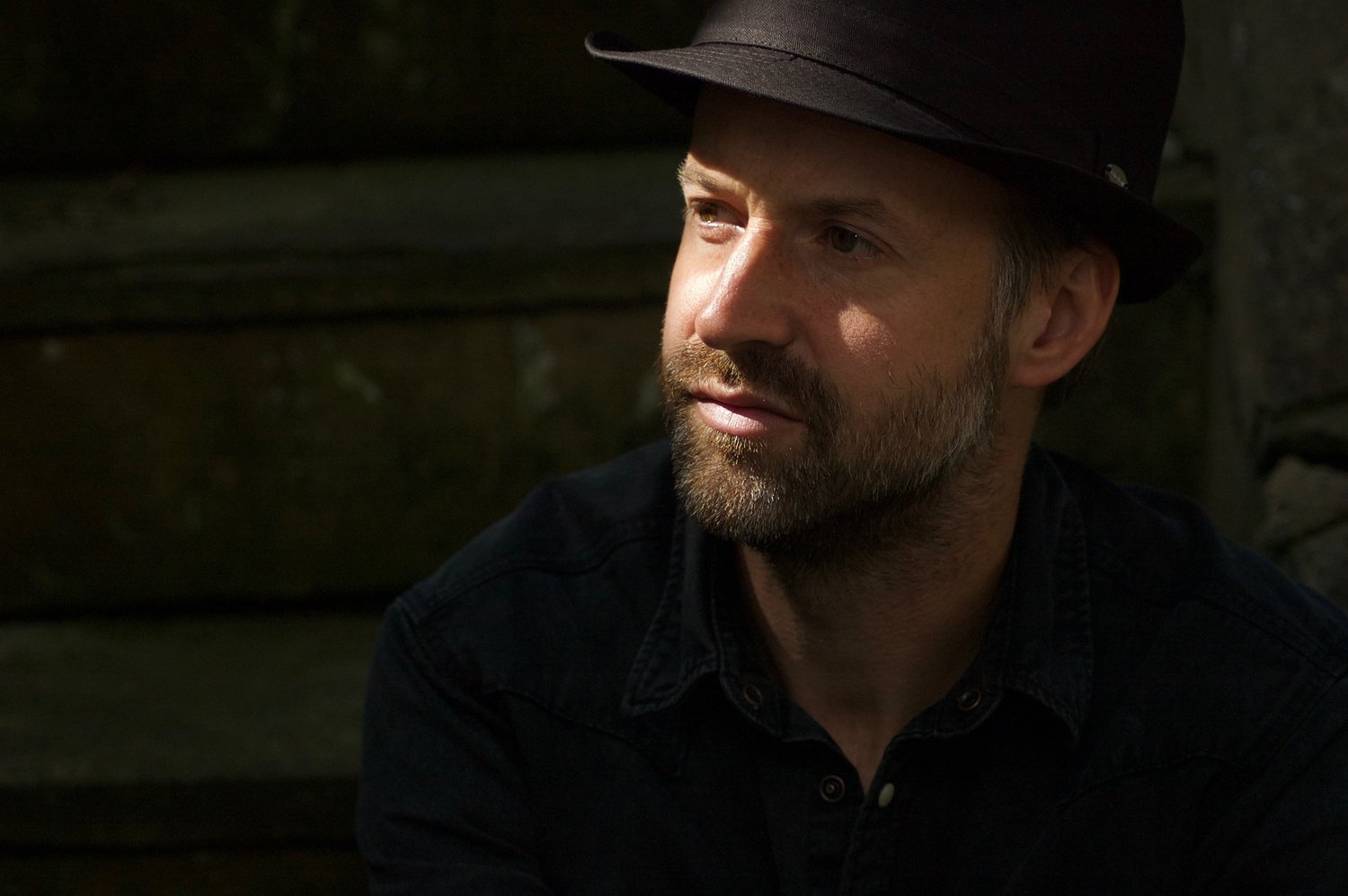