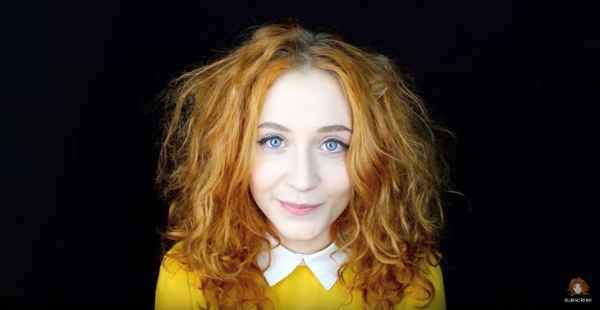 In case you missed it, over the weekend singer-songwriter Janet Devlin uploaded a brand new performance video to her YouTube Channel. In this new video, Janet covers U2‘s “Sweetest Thing.” We absolutely love Janet’s rendition of this classic. Don’t forget to like, comment, and share the video below! If you like this video, be sure to subscribe to Janet’s YouTube Channel for more performance videos, vlogs, and much more!