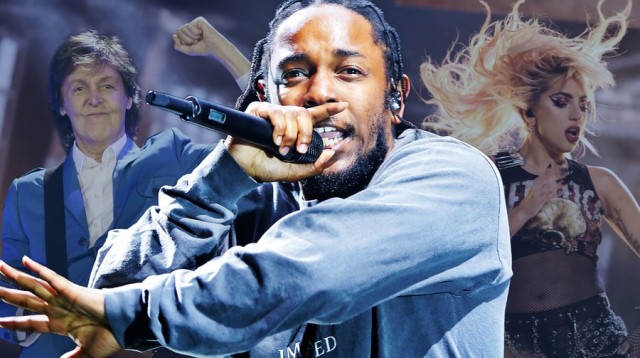 Most Anticipated Tours of Summer 2017

Summer is when music’s biggest names hit the road with their grandest spectacles, and 2017 is no exception. The coming months will see tours from pop superstars, rock heavyweights, hip-hop chart-toppers and more. Here are some of Rolling Stone‘s most anticipated tours for this summer! 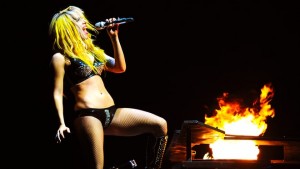 Lady Gaga: On Tour August 1st–December 18th
Gaga officially graduated from arenas to stadiums at the Super Bowl, where she reminded the world she’s one of pop’s best performers. She previewed her upcoming 41-date Joanne tour at Coachella, bringing flames, fireworks, dancers and plenty of sentimentality, like when she sat at the piano and delivered a soulful “The Edge of Glory.” 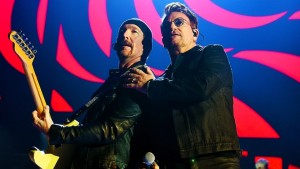 U2 On Tour: August 1st
When U2 first toured for The Joshua Tree in 1987, the band was struggling with its new fame and how to mount a stadium show. “I, for one, didn’t enjoy it,” says bassist Adam Clayton. “This summer is almost an opportunity to take it back.” The band looks forward to readdressing the grandeur of songs like “Where the Streets Have No Name” and “Mothers of the Disappeared,” which took aim at Ronald Reagan’s devastating foreign policy. “There’s an element of nostalgia that we can’t avoid,” says the Edge. “But it’s not motivated by a desire to look backward. It’s almost like this album has come full circle.” 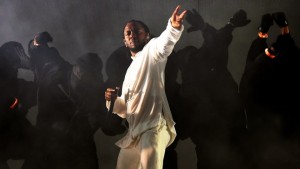 Kendrick Lamar On Tour: July 6th–August 18th
Lamar’s last extensive solo tour was in 2013. Since then, he’s released two classic LPs and one mixtape, and he played music from all of them during this year’s headlining set at Coachella. In an era of flashy arena hip-hop tours, Lamar kept the focus on his music, appearing onstage alone, rapping with explosive energy on sing-alongs like the Black Lives Matter anthem “Alright.” 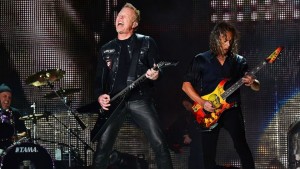 Metallica On Tour: Through August 16th
Drummer Lars Ulrich says the band was inspired to launch its first U.S. stadium tour in 14 years after seeing the success of early-Nineties tourmates Guns N’ Roses. “I was like, ‘OK, let’s put our balls on the line and see if anybody comes,'” Ulrich says with a laugh. Metallica will bring the hits, plus a heavy dose of their new LP, Hardwired … to Self-Destruct. Says Ulrich, “In 35 years, I’d never heard the sentence ‘Why are you not playing more new songs?’ until this tour cycle.” 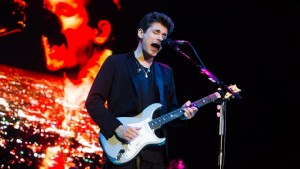 John Mayer On Tour: July 18th–September 3rd
“I stumbled into one of the coolest setups a guy could have in a music career,” says Mayer, who will play shows all summer as a guitarist in Dead & Company and as a solo act. He says last year’s Dead tour has caused him to rethink performing: He is breaking the night into “chapters” that include full-band and acoustic segments. His favorite part? A set with his blues trio, which includes Steve Jordan and Pino Palladino. “The first time the trio makes a sound, even I’m not ready for it,” Mayer says.