The Most Expensive Vinyl Records on the Market 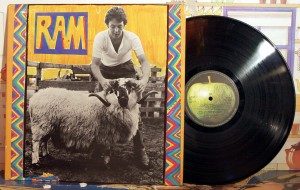 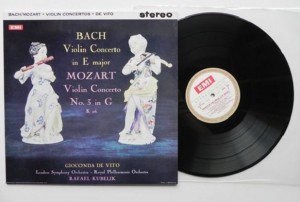 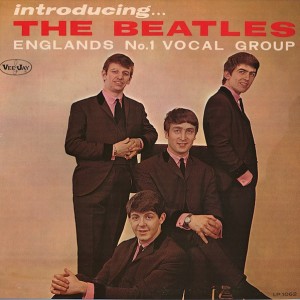 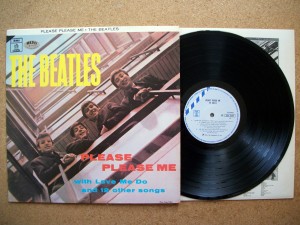 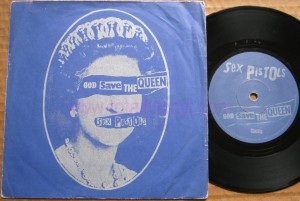 Find the full list of the top 25 most expensive vinyl records on the market: www.mrgamez.com