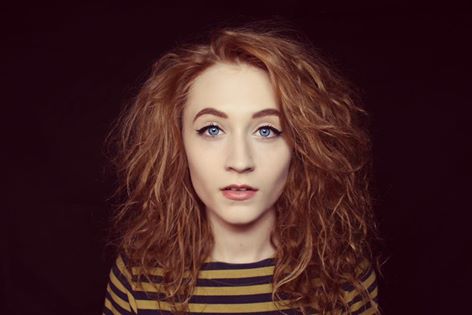 Singer-songwriter Janet Devlin‘s cover of The Cure‘s “Friday I’m In Love” has officially surpassed 4 million streams on Spotify! The single can be found on Janet’s 2015 debut album ‘Running With Scissors.’ “Friday I’m In Love” is the most played song off of her debut album. Her song “Wonderful” is close behind with 2.1 million streams on the platform!

Listen to her debut album Running With Scissors below:

You can purchase Janet’s debut album Running With Scissors on our webstore, iTunes, Amazon, Google Play and at music retailers nationwide. The album is also available for streaming on Spotify. Her overs EP Duvet Daze also available for purchase on Amazon, iTunes, and streaming on  Spotify. Be sure to check out all of our exclusive Janet Devlin merchandise in our webstore.

Janet will be heading out on her 14 date ‘My Opium Tour’ in the UK this winter. She will also be playing a smaller tour in Norway and some shows in the United States later this year. To find a tour date near you, visit: JanetDevlin.com