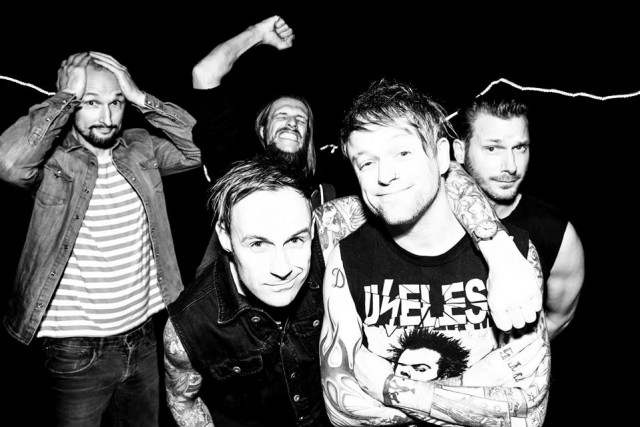 We’re gearing up for our upcoming release of DONOTS brand new album ¡CARAJO!, which will be available digitally on Friday, March 4th. The veteran punk rockers seem pretty excited about the upcoming release as you can see in their new video where they talk about the release. Check out the fun shout out video below:

Donots will be embarking on Flogging Molly’s Salty Dog Cruise, which takes place march 18-21, 2016. The cruise is officially SOLD OUT! The Salty Dog Cruise is a 3 night, 4 day floating festival aboard the Norwegian Sky that departs from Miami and will make two stops in the Bahamas, one in Nassau and the other on a private island. Donots will be playing alongside Rancid, Frank Turner, The Slackers, and may more!