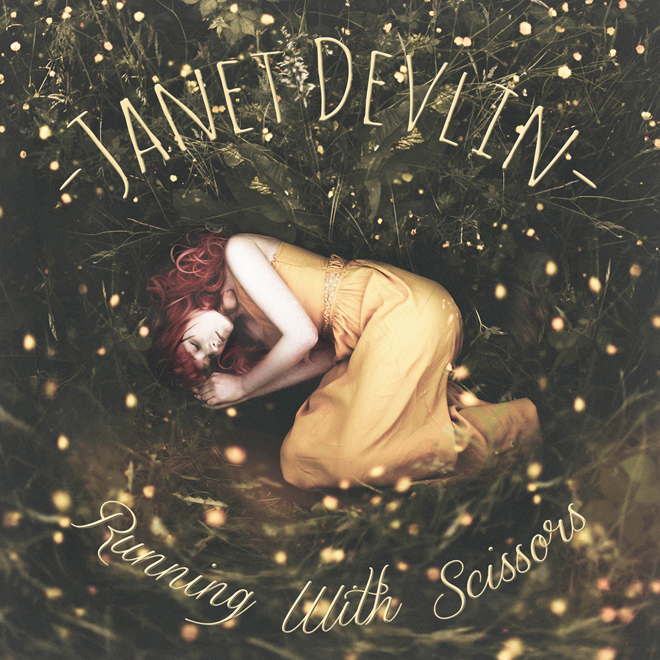 Flame haired Northern Irish singer-songwriter Janet Devlin is back and stronger than ever before with her debut album ‘Running With Scissors’, released in North America on February 10th, 2015 and available now via OK!Good Records. The 10-track album is full of folk-driven pop songs and heart touching ballads, showcasing Janet’s unique and enchanting vocals, which first caught the public’s attention on Series 8 of The X Factor in 2011.

Originally released in the UK on June 9, 2014, ‘Running With Scissors’ hit Number 1 on the Official UK Independent Album Charts. Mainly self-penned by Janet and recorded in a staggering 6-weeks, the debut album also features co-writes with Newton Faulkner (“Creatures of The Night” and “Hide And Seek”) and Jack Savoretti (“Delicate”), alongside a surprising cover of The Cure’s “Friday I’m In Love”.

Influences ranging from Imogen Heap, Turin Brakes, Adele, Mumford & Sons, Avril Lavigne, Regina Spektor and Florence & The Machine can be heard within this well-produced album full of rolling percussion, lush harmonies, string sections and acoustic guitars. There’s even a hint of Jack Johnson thrown in there on the track “Lifeboat”, which features jaunty offbeat guitars. ‘Running With Scissors’ is an album about growing up, becoming independent and dealing with a whole range of new emotions. 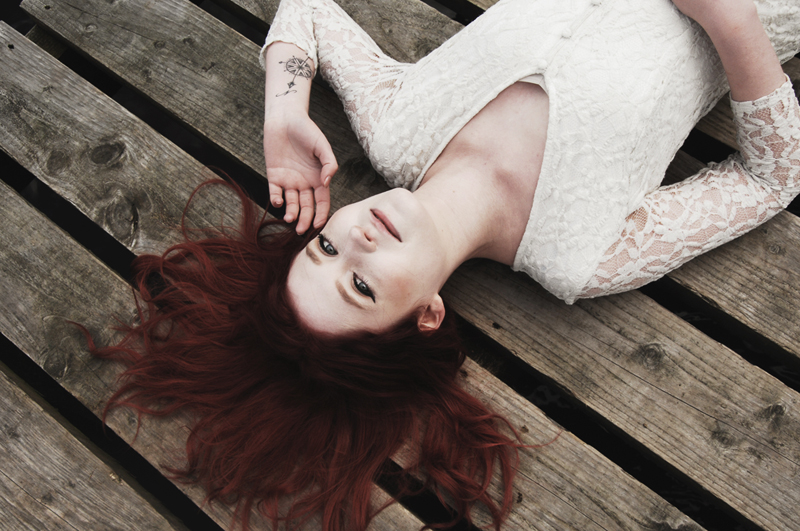 Growing up on a diet of Kerrang! TV in County Tyrone, Janet’s love for music was initially fueled by bands such as Foo Fighters and Red Hot Chili Peppers, who inspired her to pick up an instrument and write her own songs. Now 20 years old, Janet’s quirky and exposed yet shy nature has won her a huge online following of over 350,000 fans that call themselves The Devlinators.

‘Running With Scissors’ is available now in our web-store along with new and exclusive Janet Devlin merchandise paired with the CD in our exclusive Deluxe Pack.

Click Here to view all of our exclusive Janet Devlin merchandise. 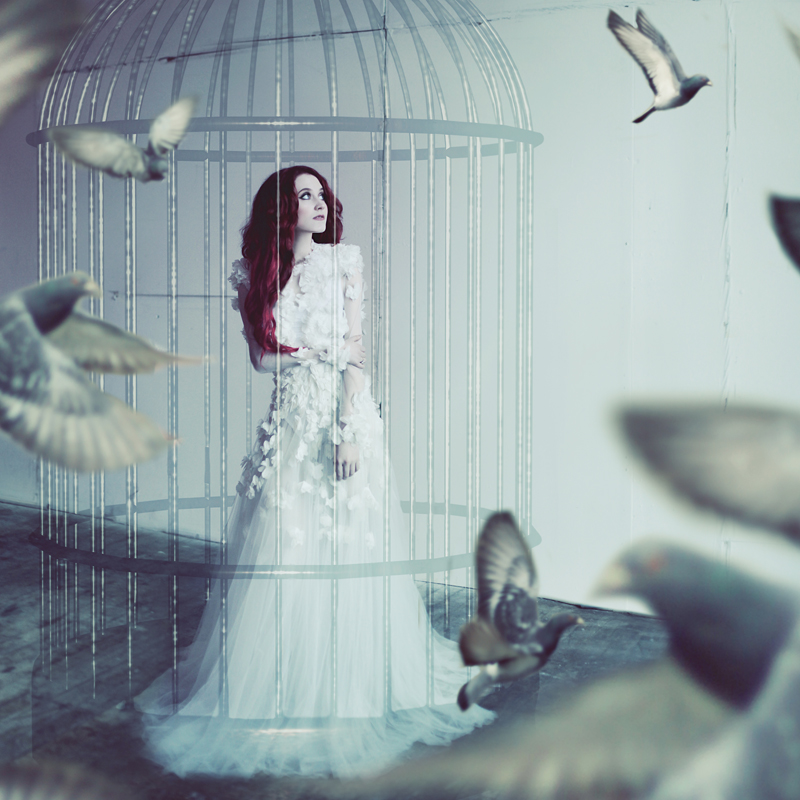