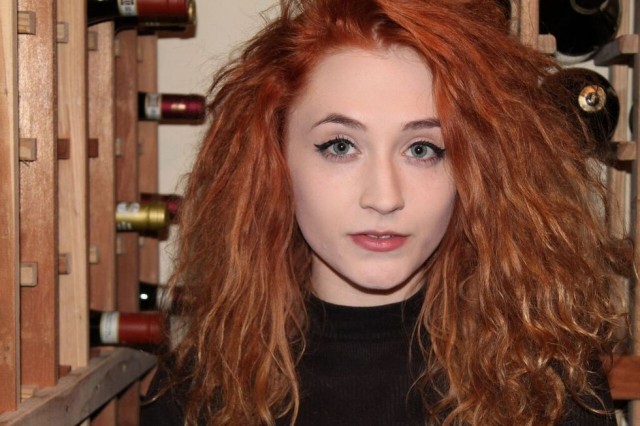 In order to watch these two performances, visit Stageit and purchase a ticket. These performances do not have a set ticket price, which means you can pay what you can. If you are short on funds, you can also “hitch a ride,” which gives other fans the opportunity to pay for your ticket. Make sure you purchase a ticket or “hitch a ride” soon because both of these shows will definitely sell out! Click HERE to get your tickets now!

Janet’s upcoming single ‘Outernet Song’ will be available for digital and physical purchase, as well as streaming, on Friday, October 7th. Pre-orders are available now on iTunes and at http://www.janetdevlin.com/store/

You can purchase Janet’s debut album Running With Scissors on our webstore, iTunes, Amazon, Google Play and at music retailers nationwide. The album is also available for streaming on Spotify. Her covers EP Duvet Daze also available for purchase on Amazon, iTunes, and streaming on  Spotify. Be sure to check out all of our exclusive Janet Devlin merchandise in our webstore.

Stageit is a web-based platform that allows musical artists to perform live via webcam. Artists choose when they want to perform, how long, and how much they want to charge. Artists can receive instant feedback from their fans in real time.