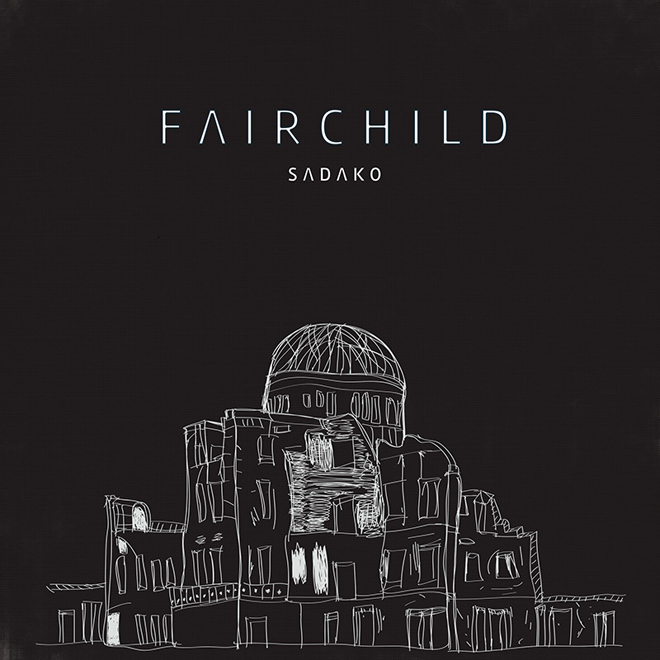 FAIRCHILD are an indie pop-rock band hailing from the Gold Coast, Australia. Their blend of intimate, yet epic indie rock, is a theme that tightly winds through their ‘Sadako’ EP, and has drawn comparisons to the likes of The Temper Trap, Cayucas and Two Door Cinema Club.

It’s an accessible sound with dreamy guitar lines and effortlessly smooth vocals that almost anyone can find something to like in and is one of my favorite EPs of the year.” -The 405

You can purchase FAIRCHILD’s ‘Sadako’ EP on iTunes and Amazon.
‘Sadako’ EP is available for streaming on Spotify and Bandcamp.