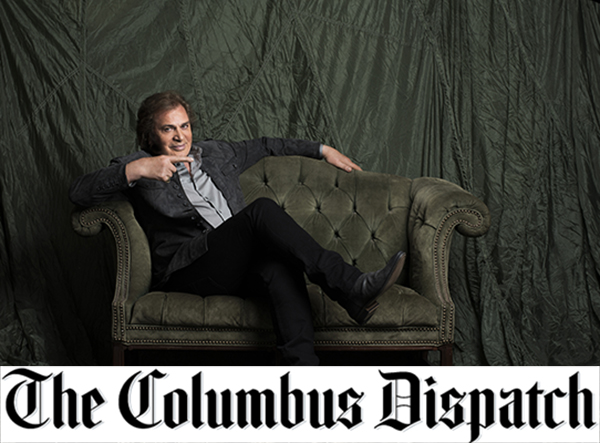 Engelbert Calling is Engelbert Humperdinck’s first venture into recorded duets; the CD includes “Something About the Way You Look Tonight” with Elton John, “Release Me” with Wynonna Judd and “Spinning Wheel” with Gene Simmons. Humperdinck also works with Charles Aznavour, Willie Nelson and Dionne Warwick. “To have been in the same studio working with these people who are giants has given me a new life, fresh blood,” says Humperdinck.

The article also discusses what triggered the feud between himself and Tom Jones.

Although, Engelbert Humperdinck has had his feuds and controversial times, he always remained humble which has led him to become very successful.

What made me successful was the combination of changing my name, dyeing my hair and growing my sideburns,” he said, “and getting a song that was so universally appealing. With all those put together, I scored very heavily — and thank God for that.”

Engelbert Humperdinck is currently on tour in support of his latest album Engelbert Calling. For information about his North American tour, please visit Engelbert.com

To read the full article from The Columbus Dispatch, click HERE