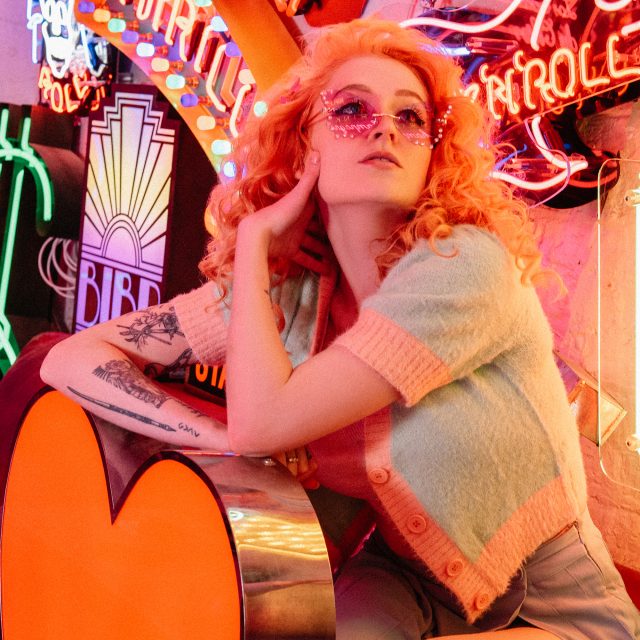 Following the acclaim of her 2020 concept album Confessional, Janet Devlin champions the unapologetic honesty that defines her in, “Place Called Home” out September 3rd. Reflecting on the inner battles that come with searching for a sense of belonging, the single is the first from her much-anticipated forthcoming EP It’s Not That Deep and marks the beginning of her previously delayed UK/Ireland tour.

“Place Called Home” sees Janet briefly shed the traditional folk influences adopted on Confessional and embark on a summer road trip, complete with vintage guitar and epic drums that collide to form what she describes as a “driving with the roof down” vibe. Beneath the uplifting atmosphere lies deeper, melancholic lyrics as Janet reflects on the tiresome journey of finding a place where she belongs.

“The song means many different things for me. It’s about this feeling of wanting too much to find the home that everyone deserves but the lost feeling of trying to find it. I wanted to hide the ‘despair’ feeling with the positive sound of the track, but still keep that hint of melancholy in the lyrics. The idea of ‘living like a rolling stone’ portrays an almost lifestyle choice to the idea but the truth lying with in ‘it’s in my veins but my roots won’t grow’. That frustration of finding a place but it never quite being the place that I’ll settle into. The verses very much sum me up as a person. That idea of keeping people at a distance in case I end up moving home again. But trying to play it off as a happy choice with the “I’ve always loved to travel.”  – Janet Devlin 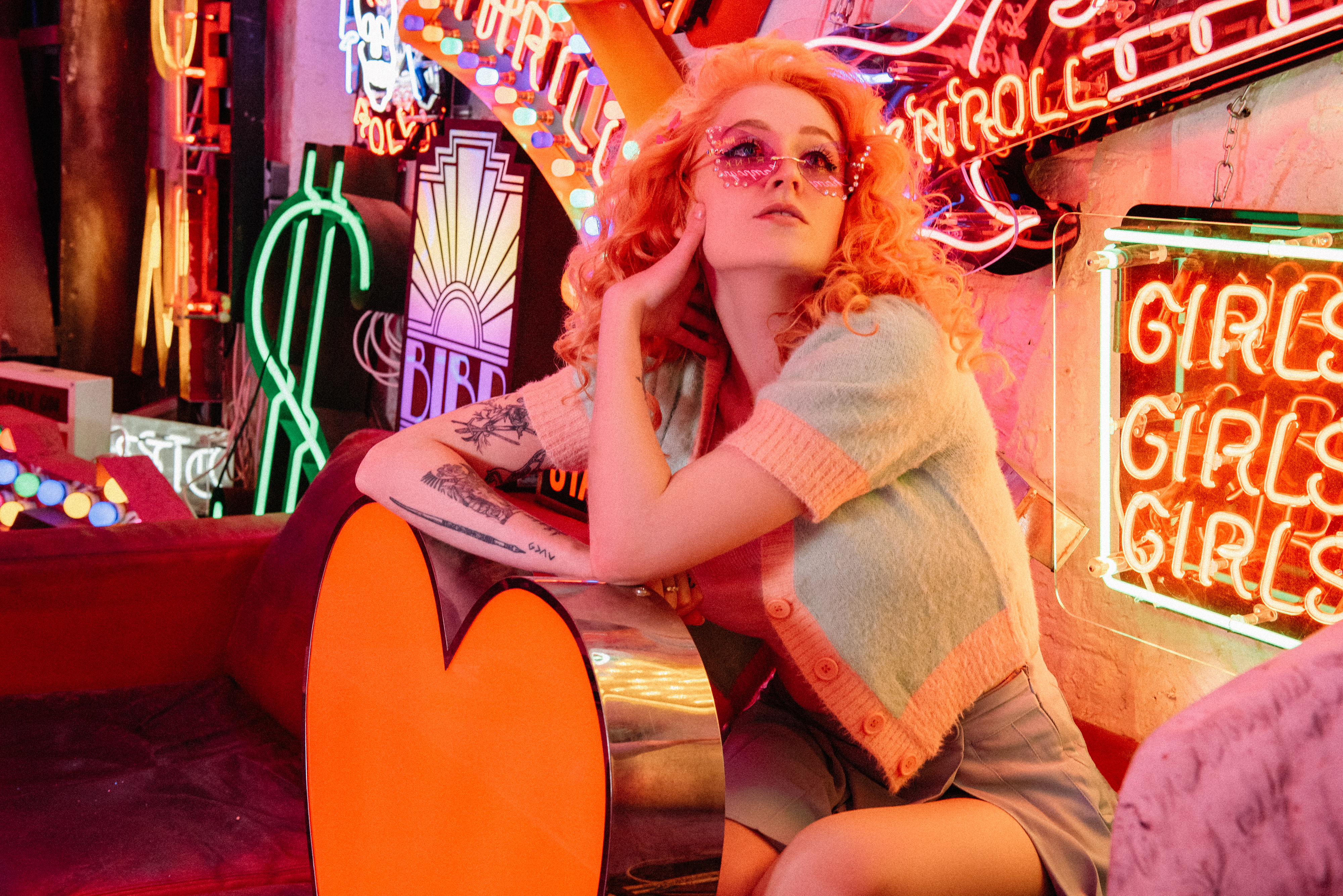 The single, co-written with Johnny Wright (Birdy, Foxes, Fickle Friends), is accompanied by an ‘Alt Country Mix’, and commemorates the forthcoming Confessional Tour beginning on September 6th, previously delayed due to COVID-19. Initially scheduled for 2020, the tour was intended as a victorious celebration of her album Confessional and autobiography My Confessional. Both provided an unfiltered version of her life thus far, illustrating the tribulations she’s overcome both in and out of the public eye and demonstrating her unique ability to transform pain with creativity.

Janet will be appearing with her regular live band, plus guest appearances from Grace Davies among others. Fans can expect performances of tracks from Confessional, a handful of originals from her back catalogue, a few yet-to-be released songs, and no doubt the odd fan-favorite cover. For tickets to her Confesional Tour Click Here.