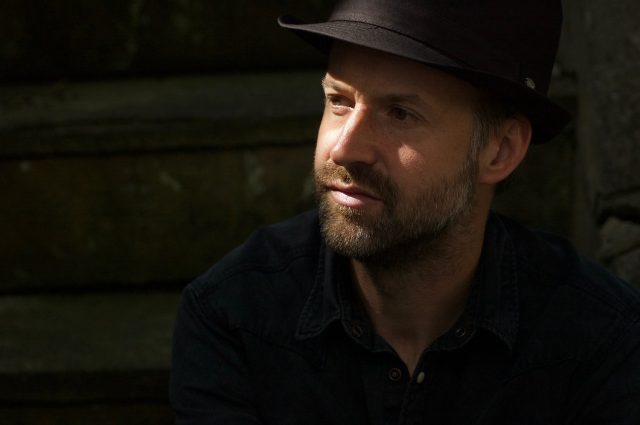 Originally discovered by Mark Knopfler in 2006 (who later offered to play guitar for him), Allen broke onto the music scene with the single, “In Your Light” from his 2009 debut album ‘Dead Man’s Suit,’ which landed him a coveted spot on ‘Later…with Jools Holland’. Holland described how he first heard Allen on the radio and had to Shazam the track with his phone to find out who the singer was before insisting he was booked for the show. “It was one of the most amazing voices I’ve heard this year,” Holland explained. 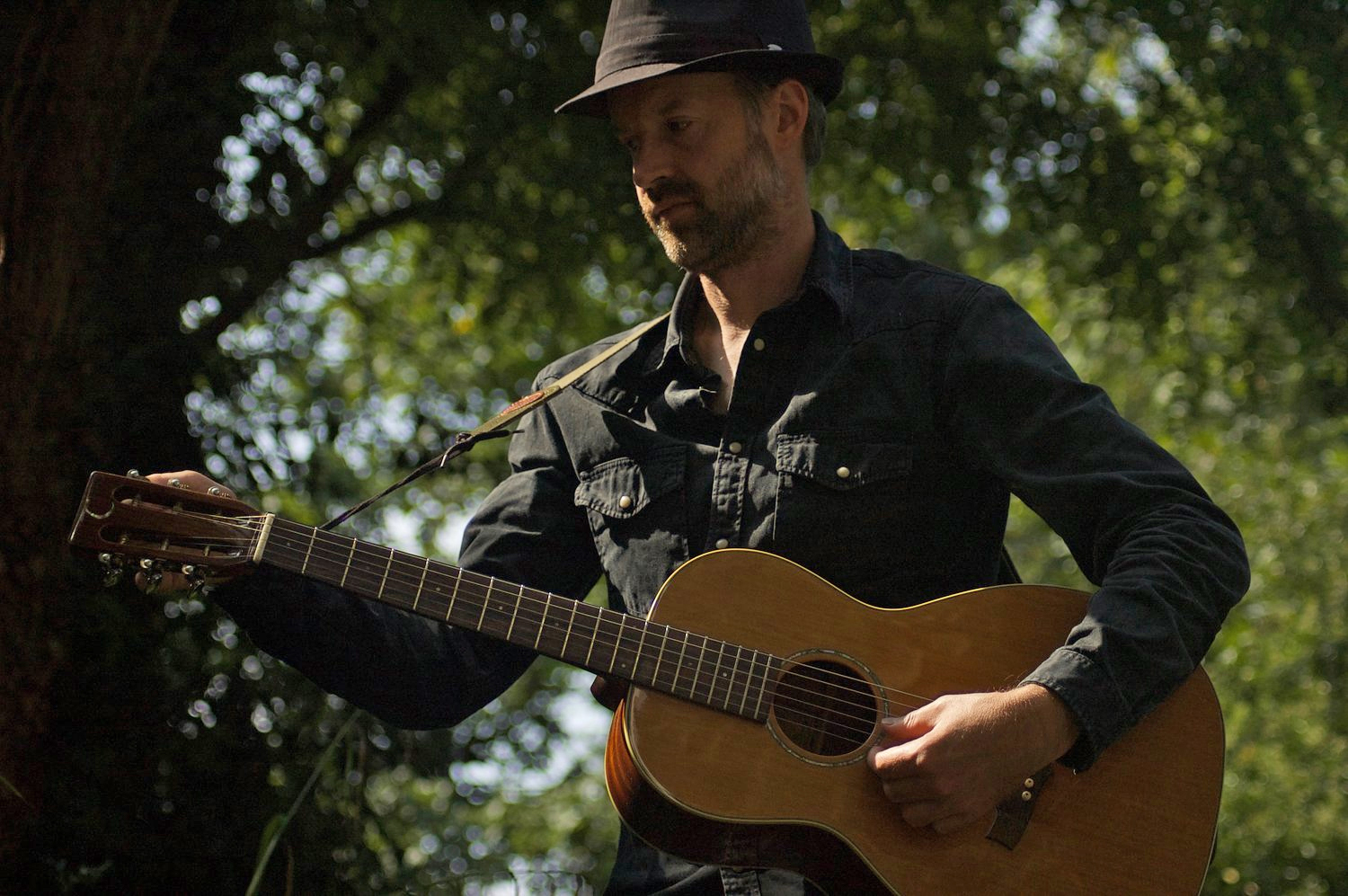 ‘I wrote this album to try and cheer myself up.’ explains Allen. ‘My three previous albums were much more downbeat, so I figured with this record we could all do with a pick-me-up!’

From the infectious optimism of the album’s opening soul shuffle “Jonah’s Whale” to the resolute “Keep On Walking” and the poignant-yet-hopeful refrain of “Better Day”, Allen illuminates the common experiences of joy, love, loss and change, ultimately reminding us it is what we share that matters more than what divides us. 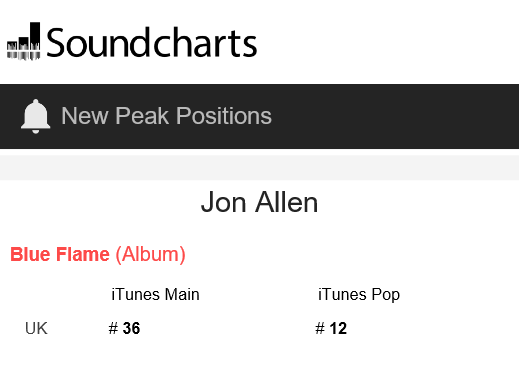 OK!Good Records’ North American release of Blue Flame features an exclusive bonus track with the infectious, “You”. There will also be a limited-edition vinyl pressing of the album pressed by Allen’s own label, Monologue Records, with more details to come. 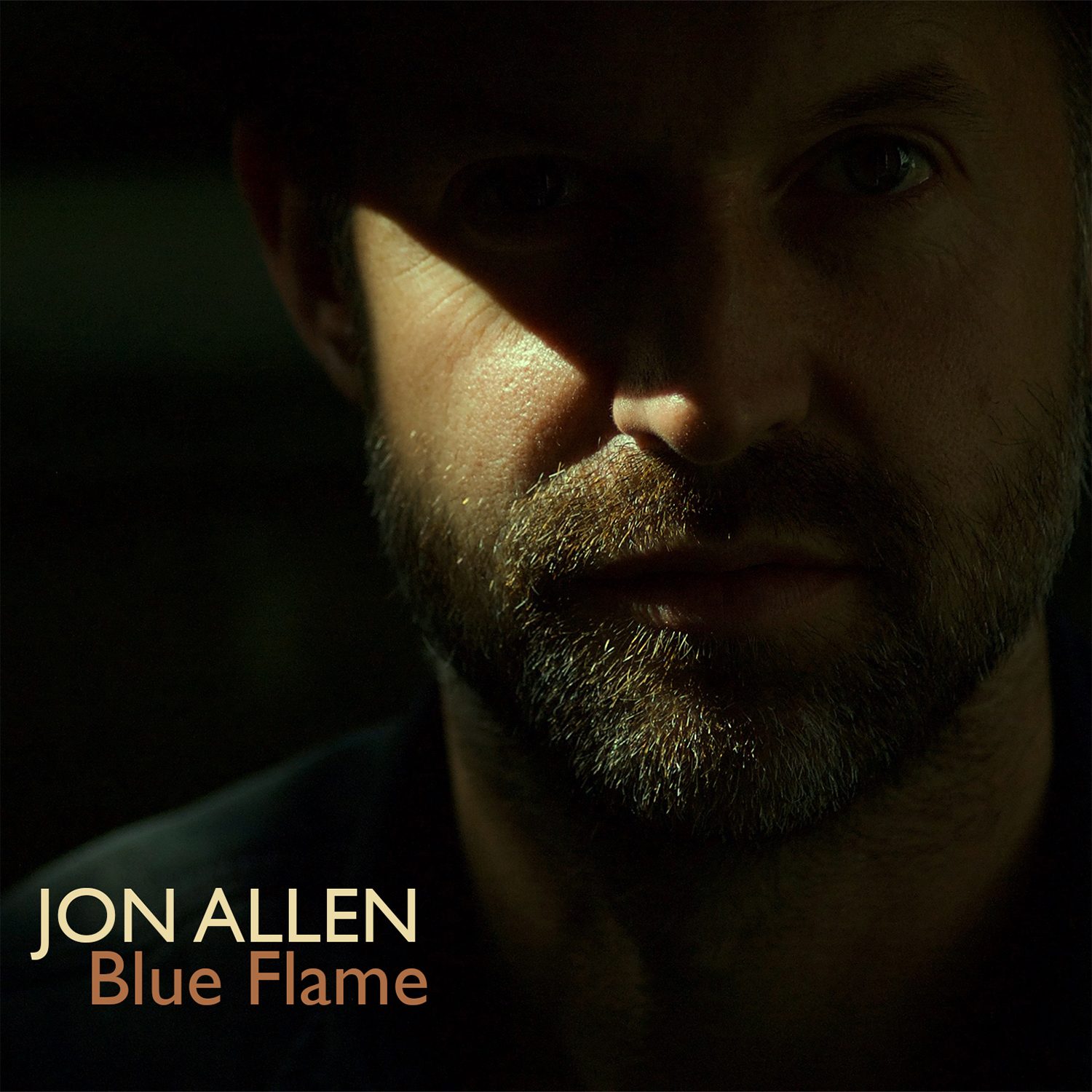