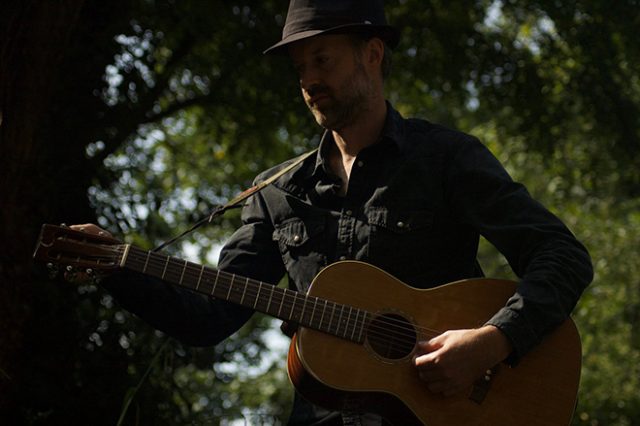 Elms begins the interview by playing the album’s horn-driven opener, “Jonah’s Whale” which has already been receiving support from BBC Radio play. After chatting about the album’s recording process, Allen closes out the interview with a stripped-down acoustic performance of the album’s second track, “Keep on Walking.”

Click the player below to listen to the full interview, starting at [2:09:10]: 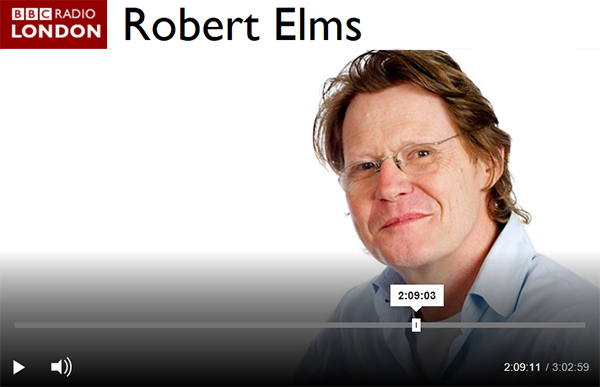 “I wrote this album to try and cheer myself up,” explains Allen. “My three previous albums were much more downbeat, so I figured with this record we could all do with a pick-me-up!”

Jon Allen’s last released, Deep River on OK!Good Records in 2014. Check out the music video for his single, “Night & Day”  below, or pick up a copy of Deep River on CD in our webstore.