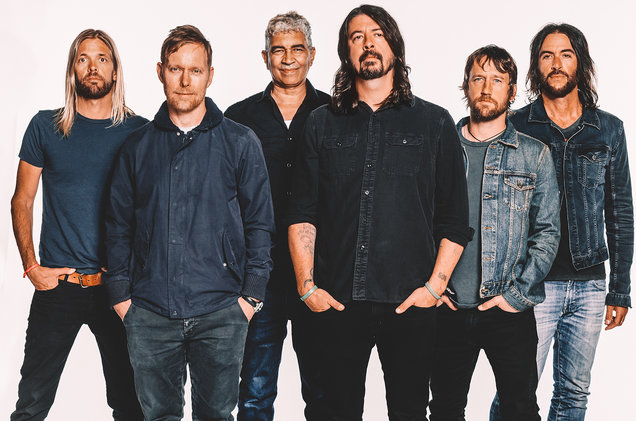 We’ve heard a handful of new Foo Fighters songs over the past few weeks as the group has rolled out fresh tunes at shows, including “Run,” “La Dee Da” and “The Sky is a Neighborhood.” Now we know where they will all come together: on the group’s upcoming ninth album, Concrete and Gold, due out on Sept. 15 on Roswell Records/RCA Records.

“I wanted it to be the biggest sounding Foo Fighters record ever,” Dave Grohl said. “To make a gigantic rock record but with [producer] Greg Kurstin’s sense of melody and arrangement… Motorhead’s version of Sgt. Pepper… or something like that.”