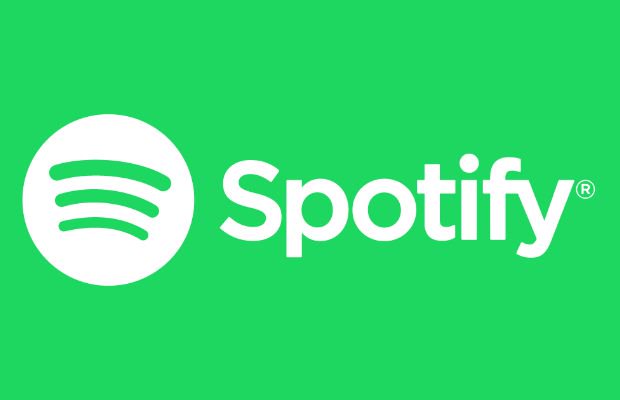 Spotify has accomplished an impressive feat, confirming that they have 140 million active monthly users, according to the music streaming site’s Twitter announcement.

Today we’re happy to announce 140 million users on Spotify! To put it another way, that’s one million for every single character in this twe

Back in March, Spotify announced that they had reached 50 million paid subscribers, jut five and a half months after the streaming service reached 40 million.

For the first time since the turn of the century, the U.S. music industry experienced back-to-back years of growth in 2015 and 2016 thanks to streaming services like Spotify, Apple Music and others.

Streaming services are continuing to gain subscribers at an steady rate, which is encouraging for the industry as a whole.