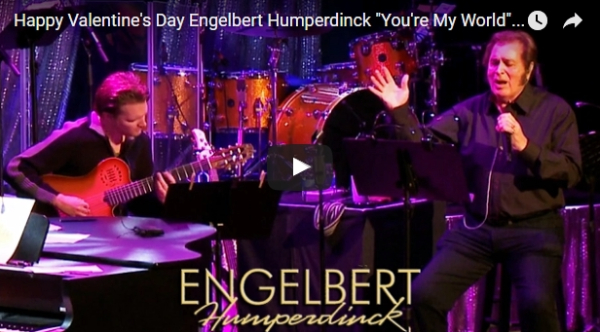 This year marks the 50th anniversary of Engelbert Humperdinck’s music career- an illustrious career including 63 gold records, 24 platinum records, four Grammy nominations and a star on the Hollywood Walk of Fame. In 1967, Humperdinck kicked off his successful career when his single “Release Me” took him straight to the top of the Billboard charts and stayed in the number one spot for six weeks. Decades of touring and many hit records followed, as he became known for his charismatic crooning and heartfelt lyrics about passionate romance. Though Engelbert Humperdinck has already earned half a century of success, he does not plan on slowing down. Engelbert Humperdinck will be touring across the United States with dates currently scheduled from late February until late April.