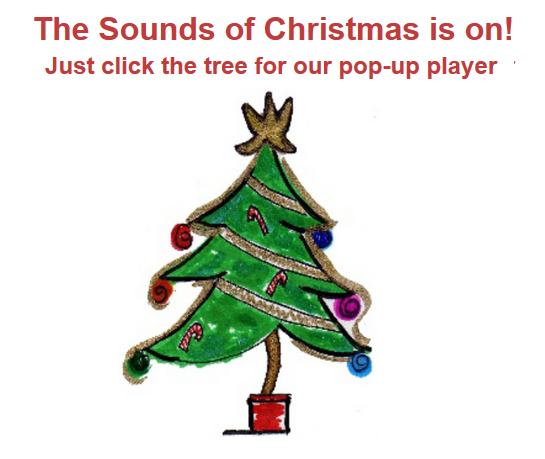 Head on over to http://www.soundsofchristmas.com and give them a listen.

Song written by Carly Jamison and produced by Tres Sasser. Recorded at The Sound Shelter in Franklin, TN. Players on the track include Chris Tench on guitars, Tres Sasser on bass, Elton Charles on drums, and Spencer Martin on keyboards. Background vocals by Tres Sasser and Brett Ryan Stewart. Engineered by Brett Ryan Stewart and mixed by Chris Wilkinson. Mastered by Dave Gardner at Infrasonic Sound.

You can purchase Carly Jamison’s new single “Keeping Christmas” on Amazon, Bandcamp, and iTunes. Stream the single on SoundCloud and Spotify.
For more info visit http://www.carlyjamison.com