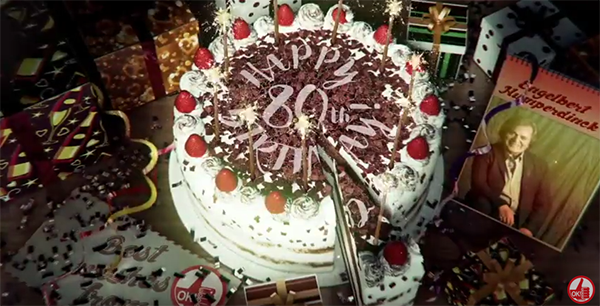 In addition to a birthday celebration, it is also a celebration of Humperdinck’s remarkable career which has spanned for nearly five decades. He has sold more than 150 million albums world-wide, including 24 certified with platinum status and 63 with gold. At 80 years old, Engelbert Humperdinck still maintains a rigorous touring and recording schedule, and has solidified his name as both an international pop legend and one of the world’s most influential artists.