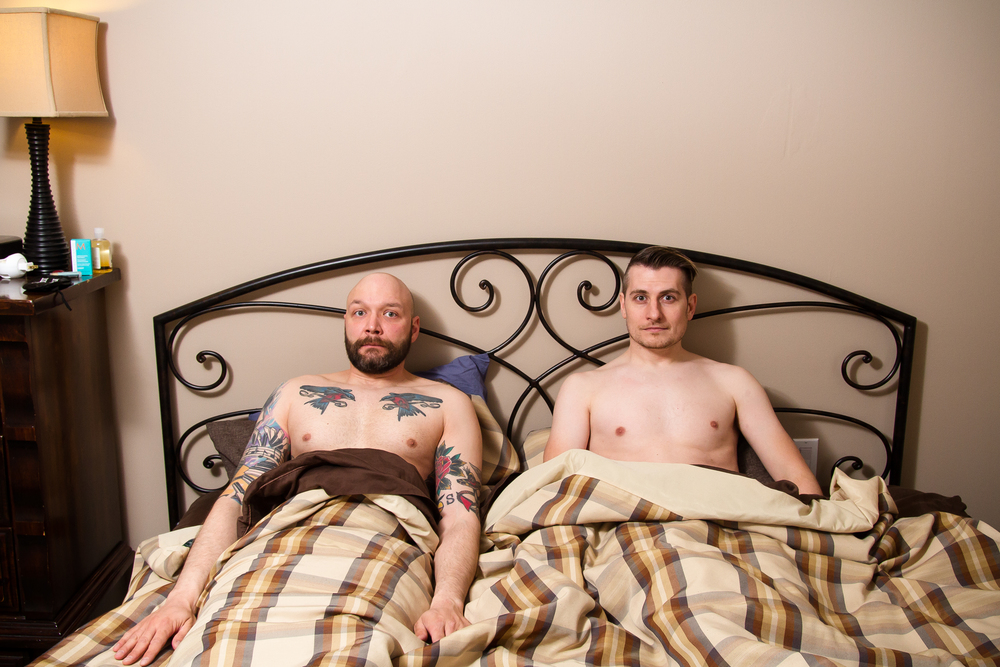 High Fives Podcast is a unique podcast that centers around mostly punk music, but also delves into other musical genres.  Nate and Mike are not just music fans but aficionados in the music industry, having done everything from being a musician to record company owner.  Each episode features some sort of Top 5 list, and occasionally they’ll have some guests on the show.

The two had some great comments on the English release of Donots’ German punk album (originally titled ¡KARACHO! in German), among which the band was compared to reputable punk and rock bands including The Menzingers and Iron Chic.

Nate and Mike were pleasantly surprised by how much they enjoyed ¡CARAJO!, praising its variety while remaining a cohesive album.

To hear the episode in its entirety, click below:

‘¡CARAJO!’ is now available digitally in North America. The album is available for digital purchase on iTunes, Amazon, and Google Play. It is available for streaming on Spotify andBandcamp. Physical copies of ‘¡CARAJO!’ can be purchased exclusively in OK!Good Records web-store.

Donots will set sail on the Flogging Molly Salty Dog Cruise this Friday, March 18th! Be sure to follow the band on Facebook, Twitter and Instagram to see updates on their weekend of fun in the sun.