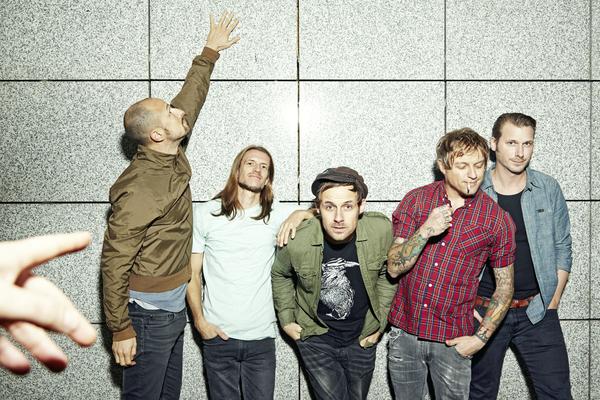 If you haven’t seen it yet, you need to watch Donots brand new 360° live video! The veteran punk rockers captured their live performance of “Ich bin auf dem Rücken” (I’m On My Back) from their performance in Hamburg this past January.

Check out the awesome video below. Make sure you use the arrows on the player to scroll through different views. The 360° video also works in the YouTube app on mobile devices.

OK!Good Records is excited to release Donots tenth studio album ¡CARAJO!,’ on Friday, March 4th 2016.  The US release of ‘¡CARAJO!,’ consists of fourteen tracks recorded in English. The album will be available for digital purchase on iTunes, Amazon, and Google Play. It will also be available for streaming on Spotify and Bandcamp.