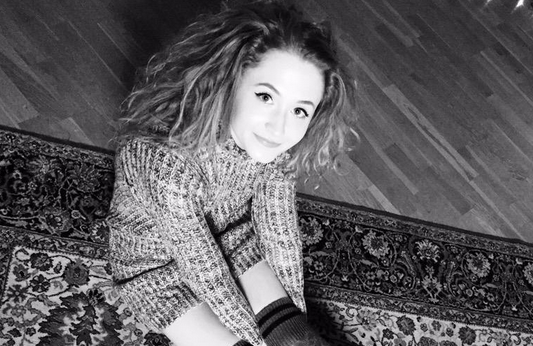 Janet Devlin Gets Personal With Ulster Herald About Forthcoming Album

Singer-songwriter Janet Devlin is currently working on her next album, whose working title is ‘Holy Water.’ The singer-songwriter spoke with the Ulster Herald about her busy schedule, exciting plans for 2016, an of course the new album.

Janet, who is currently living in London, says she is determined to focus on her writing in the year ahead and revealed that the reasons behind the new album’s name comes from the concept of “soul cleansing.” Janet explains, “The album is about being honest and open to myself and other people about the good and bag things I’ve done in my life. It is pretty autobiographical.” The upcoming album includes some co-writes but it mostly original writing. “I can’t wait to reveal some of the really amazing people that I am currently working with for my new album. It’s really fun and very exciting,” says the singer-songwriter.

Listen to our Janet Devlin playlist on YouTube below:

Janet Devlin’s long-awaited EP Duvet Daze is now available in the US, you can purchase it on iTunes and Amazon. Janet Devlin fans may also stream Duvet Daze on Spotify and Bandcamp.