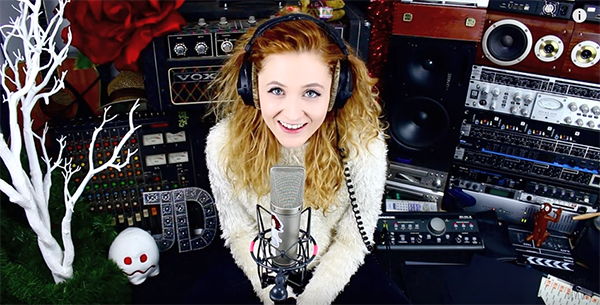 Janet will be releasing her brand new festive EP, ‘December Daze,’ on Friday, November 27th. The EP is currently available for pre-order on PledgeMusic. Pre-order your copy today!