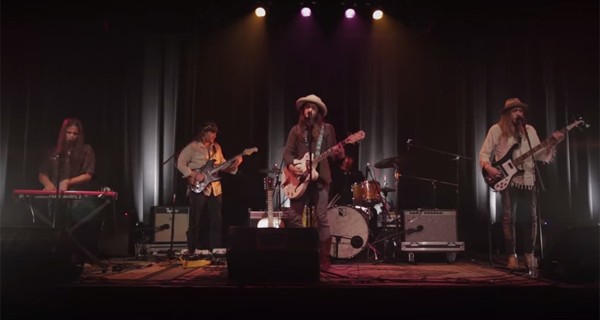 Texas based rock band Dovetail will be performing live at House of Blues Houston on November 13, 2015 where they will be supporting gospel and soul singer Leon Bridges. Although the show is a few months away, tickets are going fast so much sure you purchase tickets while you can here.

“American Roots Rock meets the British Invasion. Dovetail is a rock band from Dallas, TX. With roots firmly planted in their southern soil, Dovetail offers something versatile and unique for a band from Texas. Writer Philip Creamer reaches beyond genre-defining lines to explore timeless melodies & truly epic compositions held together with tight 3 & 4 part harmonies and set on the foundation of groove powerhouse drummer, Aaron Wayne Haynes.”

To prepare for Dovetail’s upcoming show, check out our Dovetail playlist on YouTube below:

Dovetail’s debut album, Mount Karma is available for purchase in our webstore, iTunes and Bandcamp.