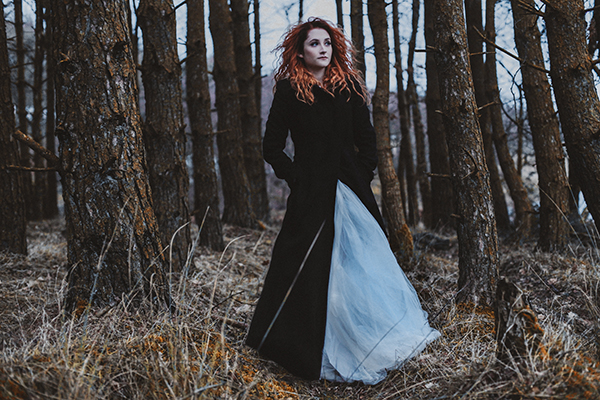 Singer-songwriter Janet Devlin has been called “the vocal goddess of indie/celtic pop music” by TTW, Transforming Today’s World, who recently featured Janet on their site. TTW’s article takes the reader through some of the stand out tracks on Janet’s debut album Running With Scissors and also features a brief interview with Janet. Check out below for some segments of TTW’s feature but be sure to head over to TTW.tv to read the full article!

“‘Running With Scissors’ – an eclectic mix of Celtic brooding sounds with fresh sounding pop tunes. The imaginative videos that coincide with the album tracks meant this winning mixture of Celtic fused pop music with great visual content meant they guaranteed fan satisfaction for all Janet’s supporters. In my own opinion after hearing the album, it justifies Janet as being called the vocal goddess of modern day Celtic pop.”

Q. Why did you choose music as your career choice?
J. I don’t really think I chose music it more or less just evolved into it. I never saw it as a possibility going up as I didn’t know anyone within the industry or even that you could make a career within it. To be quite honest I got rather lucky! I’d always wanted to have music as my career but I was told it was unrealistic and foolish. But when it became an option I grabbed it with both hands and just worked at it ever since.

Q. How would you describe your music?
J. I would say the sound is a mixture of folk and pop. The sounds are built around the specific mood in which the lyrics dictate so pin pointing a genre is rather difficult as there is a mixture of piano ballads, pop tunes and acoustic bedded tracks.

Q. Are you happy so far with your career to date?
J. So far so good I think! I’ve managed to create a fan base that a very loyal, loving and kind. I think for me the fact that I have a roof over my head, food on the table and music to write then I am indeed a happy human being and everything else is a bonus.

You can purchase Janet’s debut album Running With Scissors on our webstore, iTunes, Amazon, Google Play and at music retailers nationwide. The album is also available for streaming on Spotify and Bandcamp. Check out our exclusive Janet Devlin merchandise in our webstore.