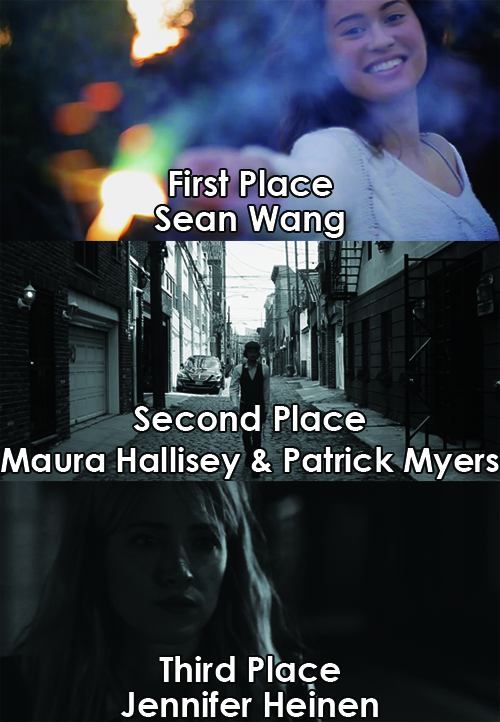 Prior to the release of Jon Allen’s new album, Deep River, OK!Good Records launched the “Night & Day” Music Video Contest, giving aspiring filmmakers a chance to create the official music video for Jon Allen’s single, “Night & Day.” Judged by Jon Allen and the staff of OK!Good Records the Top 3 video entries earned their directors prizes, along with being featured on our YouTube Channel.

We would like to thank all of our contributing directors for the enthusiasm and support they brought to the project. We were very impressed by the creativity and the different artistic interpretations of Jon’s song from all our entries. It was a very close race for our Top 3 Videos and we are proud to announce our winners:

Congratulations to our winners! Check out the winning videos below and Click Here to view all our entires:

1. Directed by Sean Wang
Sean is a nineteen-year-old film student from Fremont, CA. He recently transferred from De Anza College and will be starting school at the USC School of Cinematic Arts in the fall. In addition to making videos in his free time Sean is also a wedding filmmaker. Check out more of Sean’s work on his YouTube channel: www.youtube.com/user/cameraderiesean.

3. Directed by Jennifer Heinen
Jennifer was born in Switzerland and wanted to become a lawyer. Or a rock star. Jennifer now calls Los Angeles her home and she wants to make movies. Having learned a lot while working on the set of other people’s short and feature films, she is now creating her own projects. Check out more of Jennifer’s work at : www.jenniferheinen.com

Huge thanks to all of our directors for your support.