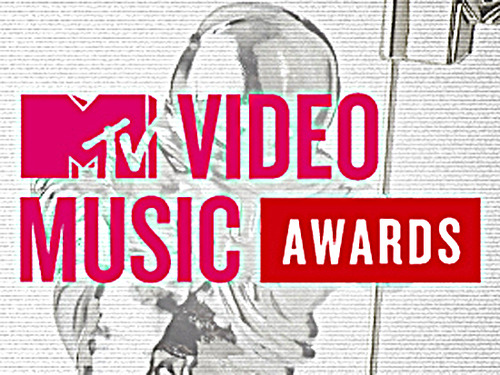 Indie-pop band Fun. received a Best Pop Video nomination for their single, “We Are Young,” as well as Best New Artist. Belgian-Australian musician Gotye’s video “Somebody That I Used to Know” received the coveted nod for Video of the Year and Best Editing. The Black Keys, Jack White, and Imagine Dragons all vie for the Best Rock Video title. Of Monsters and Men’s “Little Talks” is competing in the Best Art Direction category.

This year’s Video Music Awards will take place on September 6th from LA’s Staple Center. Comedian Kevin Hart is hosting. Check out all the nominees here.

Watch the videos for this years indie rock nominees below.