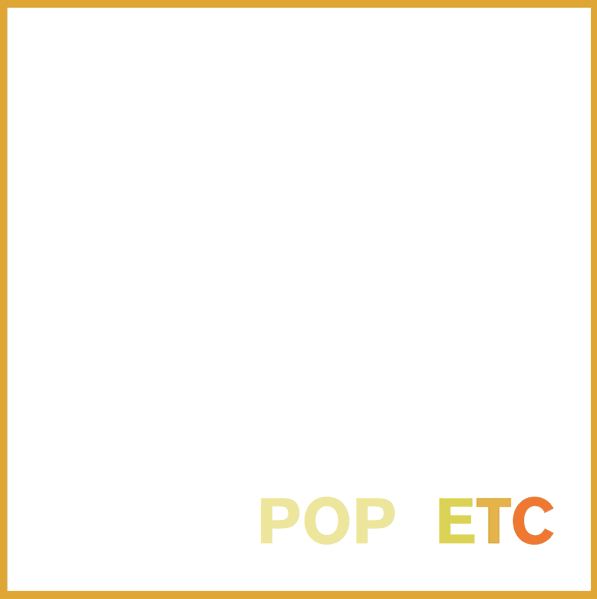 Indie rock band POP ETC, formally known as The Morning Benders, recently released a free mixtape on their website to accompany their name change and new official site and social pages. POP ETC’s mixtape sounds vastly different than the band’s 2010 release, Big Echo, with a more electronic feel, but one thing holds true: These guys know how to write a song. Standout tracks include “Calling Your Bluff,” “Halfway To Heaven,” “Hungry Like The Wolf,” and “Everything Is Gone.”

There hasn’t been an announcement yet of an official release date, but lead singer Chris Chu told Billboard Magazine recently that they’re almost done with the album and can expect the announcement very soon. Being such a fan of the first two Morning Benders releases, I’m definitely interested to see what the band has to offer with POP ETC’s official debut!