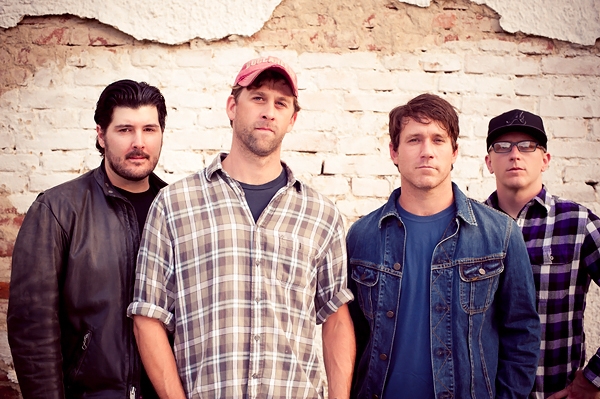 Veteran Florida punks, Hot Water Music, have a new album coming out on May 15th entitled Exister. The album to be released on Rise Records is the band’s 8th studio effort, and the first they’ve produced since their triumphant reunion in 2008. Hot Water Music recently posted a YouTube video on their Facebook page for the album’s single, “Drag My Body.” (See video below).

On March 28th Rolling Stone Magazine posted an article about the new album with an exclusive link for a free download of “Drag My Body”. Fans can also pre-order the album on the HWM website.

So far HWM has announced 5 new US tour dates to support the new album. See their full tour calendar here.