“Saviour”, the lead single from Outsider’s upcoming debut album, Karma of Youth, is a textured and rhythmic excursion into the darker reaches of alternative rock and pop often inhabited by the likes of Interpol and The Mary Onettes. Released on April 3rd via OK!Good Records, the song is anchored by a tribal backbeat, the song opens up to an expansive and epic soaring chorus turning it into a post-punk anthem.

Drawing heavily from “shamanistic imagery”, Seán says the song predicted a “spiritual awakening of monumental proportions” which he experienced shortly after writing the song.

“There is a lot of archetypal imagery in it, dreams of drowning dragons (dragon- fear/ kundalini serpent), eating spiders (Spiders represent the mother), blinded brothers (third eye references), haunting the living, living with the dead, talking to spirits. It is very astral and subconscious lyricism.” 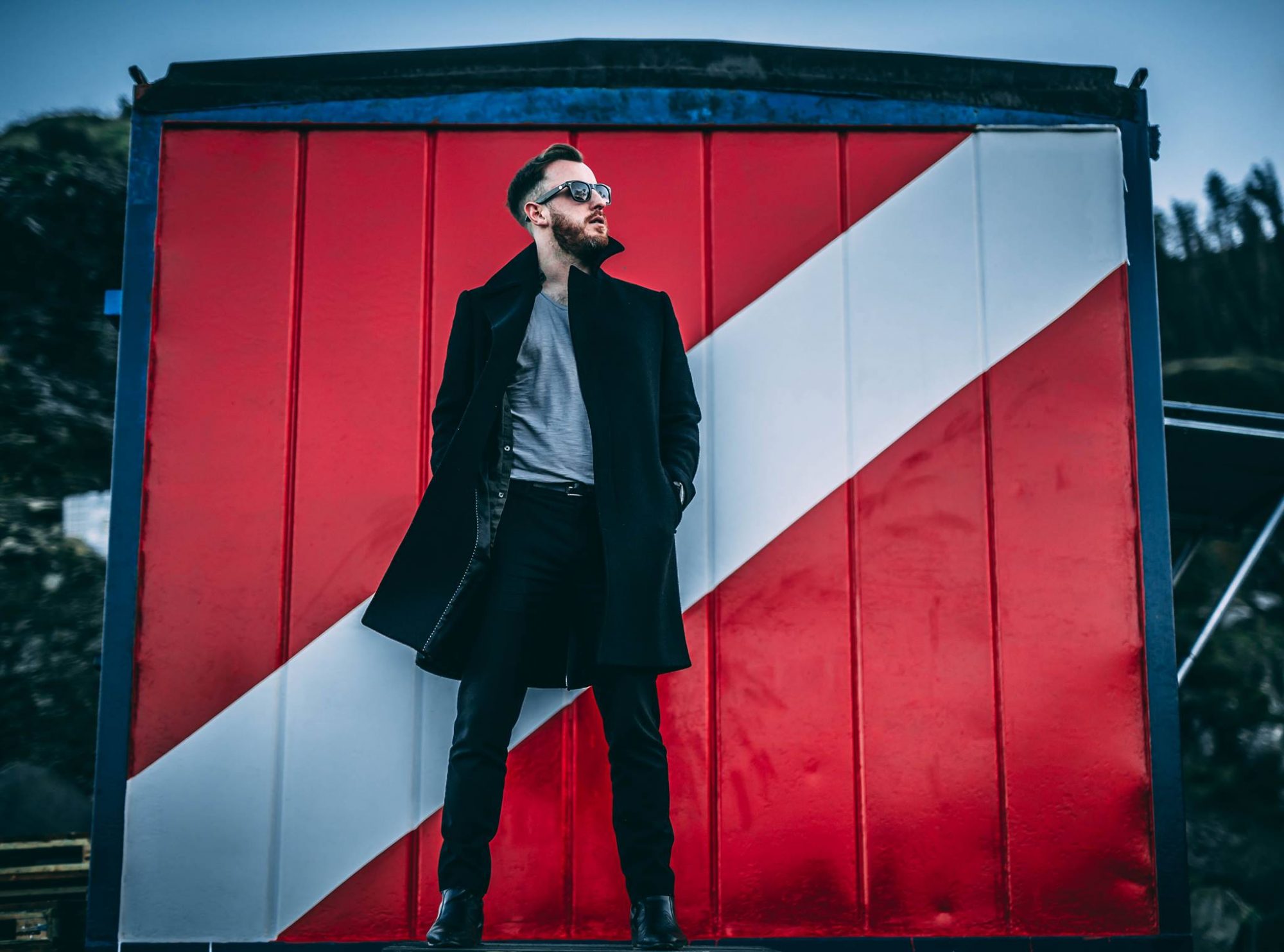 Deeply entrenched in Eastern mysticism, Western philosophy and a pure love of vibrant new wave, “Saviour” serves as the catalyst for Outsider’s debut album, “Karma of Youth”, which dives deeply into the journey of his spiritual awakening. The album is now available for pre-order, and will be available on April 17th via OK!Good Records.