UK singer-songwriter, Jon Allen releases his third single of 2021 with “Mercy”, featured on his forthcoming album, ‘…meanwhile‘. Available on May 21st via OK!Good Records, Jon’s fifth studio album is the perfect blend of his output as a songwriter, with introspective and emotional lyrics inspired by the times we’re living in.

New lead track, “Mercy” is a meditation on guilt, regret and redemption. An emphatic acoustic guitar underpins and insistent vocal that tells the story of a man with more of life in his rear view mirror than up ahead.

“Can I change these clothes I’ve worn?
Shed this old skin and be reborn
Give me time, and a peaceful mind
Give me mercy” 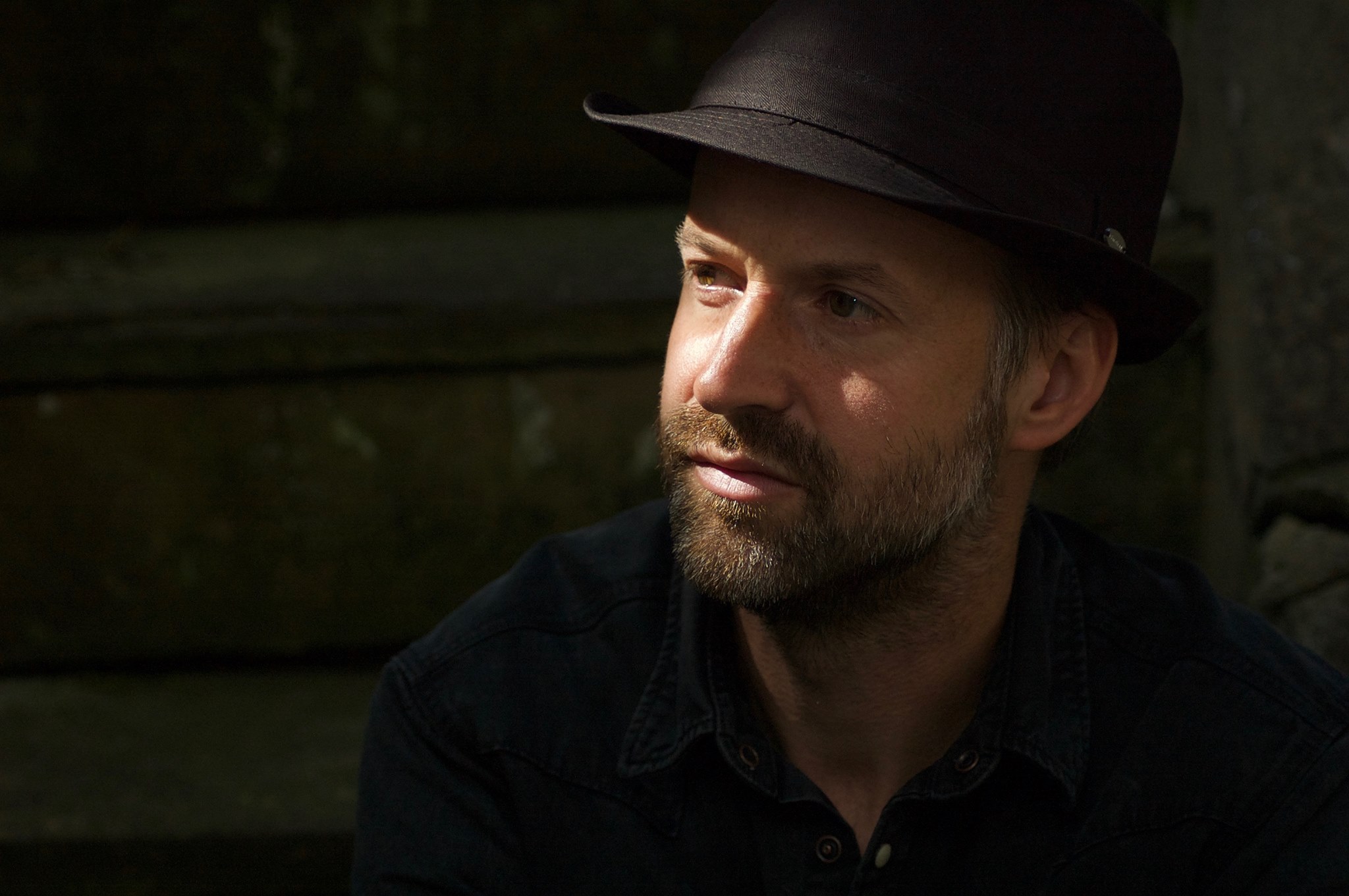 “Mercy” follows up the bluesy “How Long” and the uplifting “Hold On” as Jon teases the different sounds of his upcoming album. On the record Jon states, “I hope the different moods on the record transport the listener and bring them some escape from the claustrophobia of this moment.” ‘…meanwhile’ is available on May 21st, 2021. 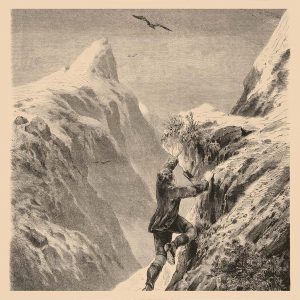 Joel Katz & The Dymensions - I Do Love You / Ooh Child
Jon Allen - ...meanwhile