Joel Katz & The Dymensions – I Do Love You / Ooh Child

Joel Katz has been keeping the spirit of the 50’s alive for years through his work as both a performer and an engineer. The voice of New Jersey doo-wop groups, Joel has fronted vocal groups such as the Wizards, the Platinums, the Connotations, Twilight and Ronnie I’s Cliftonaires. Throughout his career he’s worked with some of the most iconic names in doo-wop, including Johnny Maestro (Crests & Brooklyn Bridge), Bobby Jay (Laddins), and Eugene Pitt (Jive Five), among others. 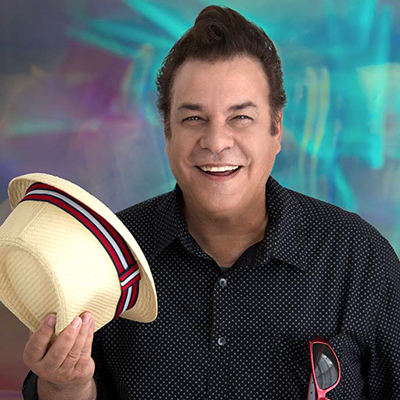 Teaming up with OK!Good Records the singer recently released The Best of Joel Katz & the Dymensions, highlighting the most beloved and long out-of-print songs recorded by Joel and his super group. Featuring rare recordings and renditions of well known songs such as “Earth Angel”, “Heart and Soul”, and “Sixteen Candles” and more, the album showcases Joel’s talents as a singer and placed him in the well-deserved spotlight.

Originally featured on the 21-track compilation as a bonus track, “I Do Love You” originally by Billy Stewart is now available as a limited-edition 7″ vinyl single. Pressed on red-marbled color vinyl and including the exclusive B-side track, “Ooh Child” (by Five Stairsteps) the single is the perfect companion piece to Joel’s new Best of… compilation. The limited-edition single is also available on all streaming/download platforms.

While Joel has made himself a recognizable name throughout the industry as one of the best voices in doo-wop, his career has been shrouded in anonymity. Due to some confusion crediting Joel & The Dymensions as ‘Santa’s Doo-Wop Helpers’, they had their first radio hit with their cover of “All I Want for Christmas Is You”, without any DJ’s knowing it was they were the vocal group singing.

Following the radio mix-up it didn’t take long for Joel to make a name for himself in the scene through his strong live performances and his work as an engineer and arranger with other singers. His Best of… compilation and I Do Love You / Ooh Child vinyl single serve to highlight Joel’s long hit-making career and introduce his catalog to a new generation of fans. 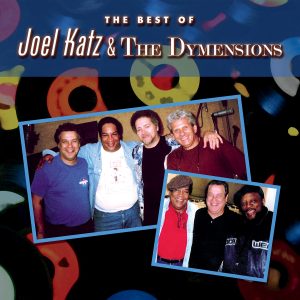