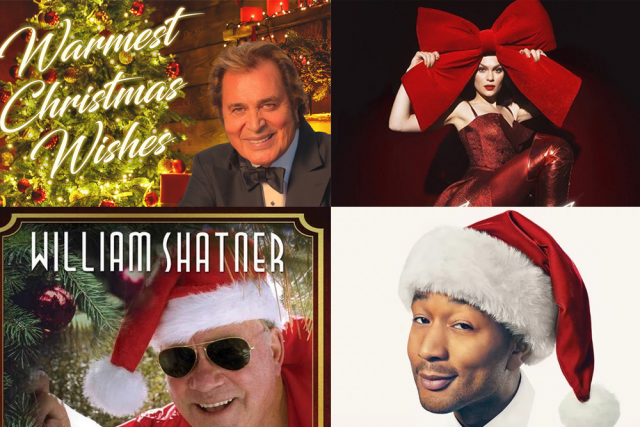 Warmest Christmas Wishes is the veteran crooner’s long awaited follow-up to his first Christmas album released in 1980, and Engelbert is covering festive classics and alternative festive takes, plus he’s recorded two new songs. Winter Wonderland is present and correct, as part of the Snowy Christmas Medley, alongside Let It Snow and It’s Beginning to Look a Lot Like Christmas. Engelbert also tackles Chris Rea’s Driving Home For Christmas and Please Come Home For Christmas, last a UK hit in 1992 for Jon Bon Jovi, when it reached Number 7. Out November 9.

View the list in full at Official Charts here. 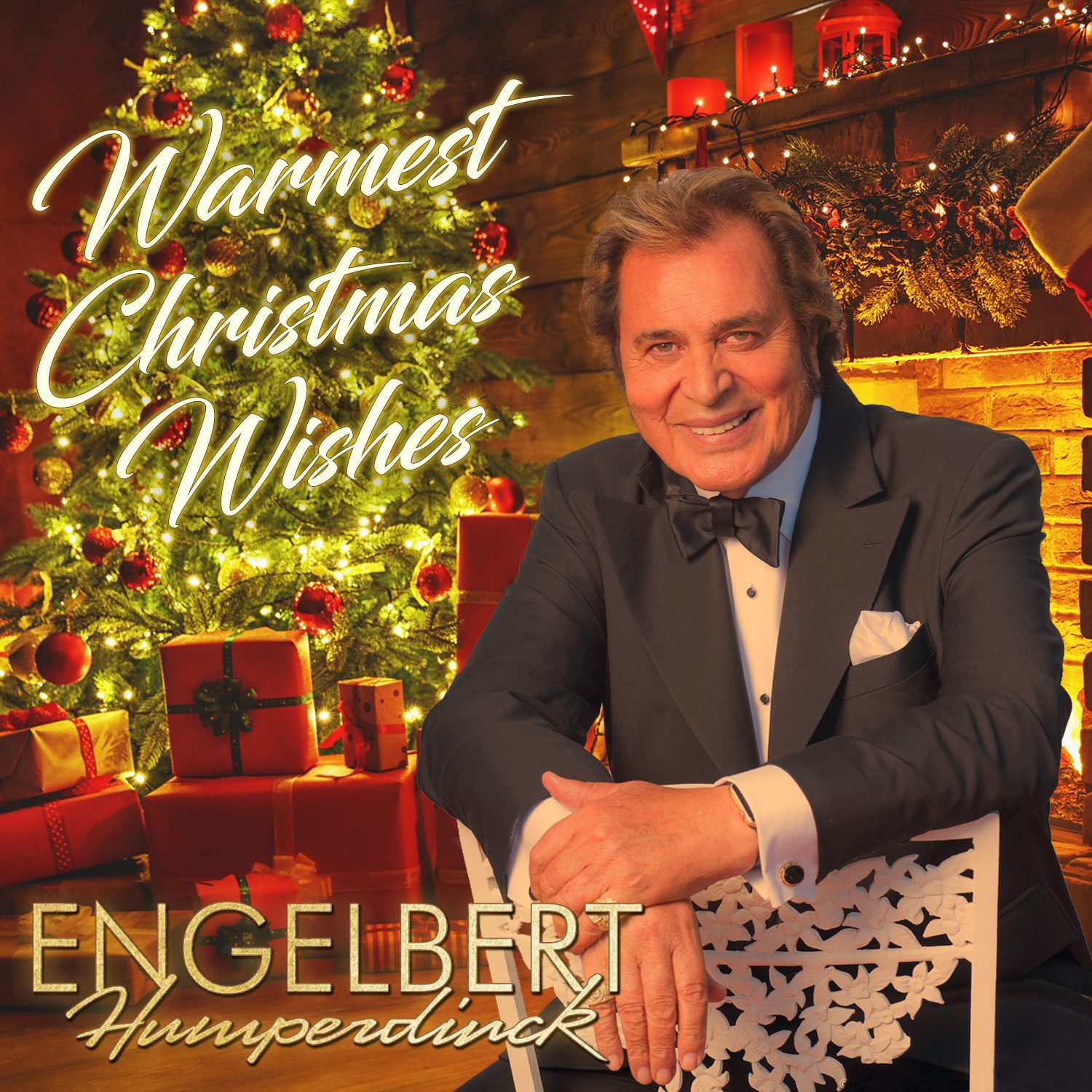 Find out if Engelbert will be playing a city near you on The Man I Want to Be Tour: