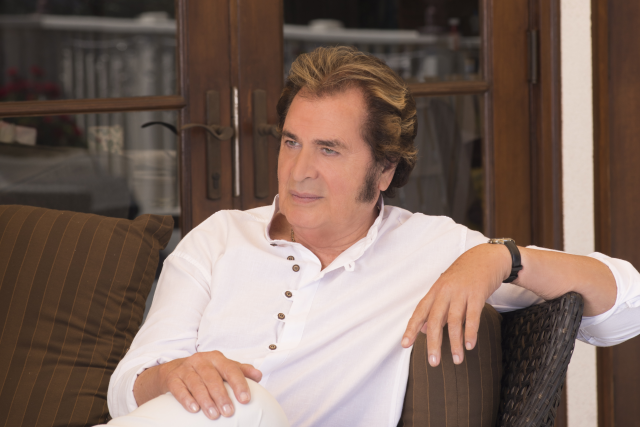 Show host Jim Bohannon will sit down with Engelbert for an hour long discussion, with a potential chance that the broadcast may take some callers. 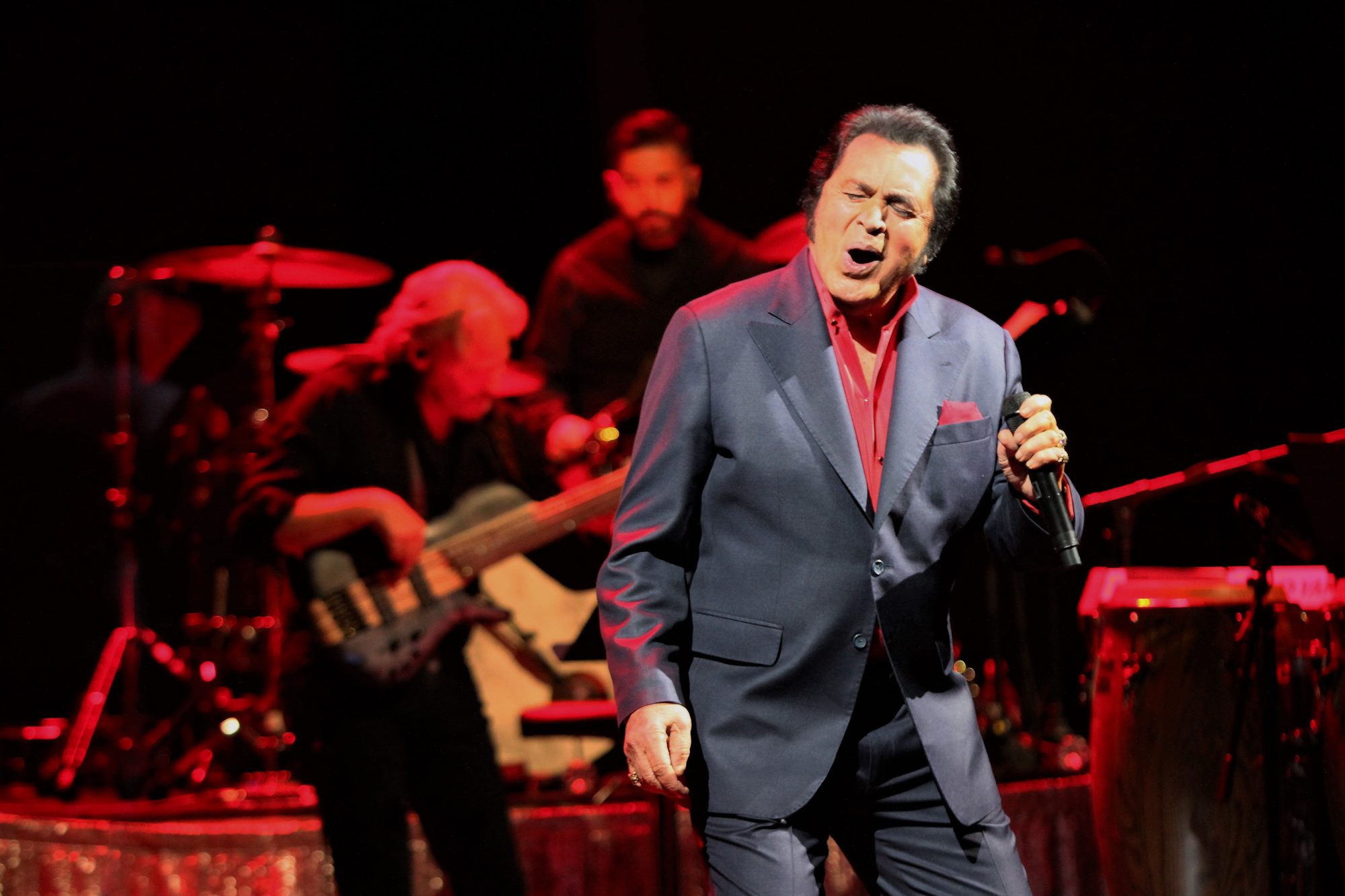 Engelbert fans who would like to tune in to the live broadcast can do so one of two ways:

For those who would like to try to call in, read how to call in to The Jim Bohannon Show here.