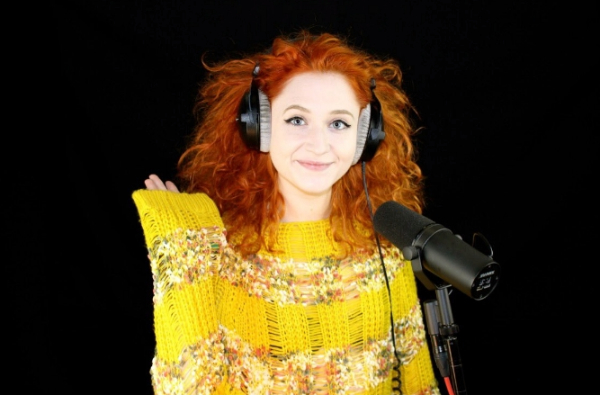 In case you missed it, over the weekend singer-songwriter Janet Devlin uploaded a brand new performance video to her YouTube Channel. Janet treated fans to her rendition of Cyndi Lauper‘s “Girls Just Want To Have Fun.” If you attended Janet’s previous Stageit performance you got a little taste of her rendition. You can listen to Janet’s dark version of this classic song below. Don’t forget to like, comment, and share! If you like the video below, be sure to subscribe Janet Devlin’s YouTube Channel to see more performance videos, vlogs, and more!

Watch Janet’s cover of Cyndi Lauper’s “Girls Just Want To Have Fun” below: