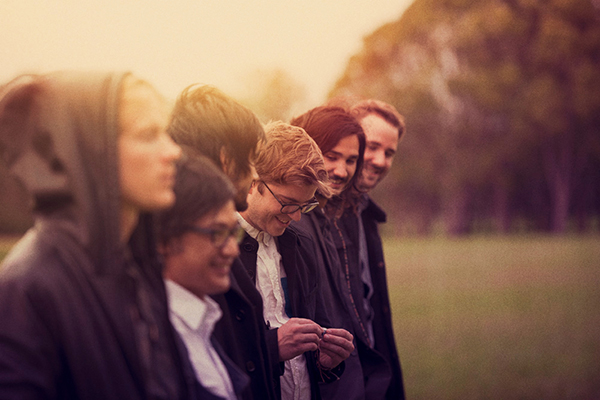 Music blog Under Bright Lights has featured Fairchild as one of their newest discoveries. Fairchild, six-piece indie rock band from the Gold Coast just released their latest video for “Stay Young,” which follows the band has they toured Singapore, Hong Kong, and China.

Watch the music video for “Stay Young” below:

Last November, Fairchild released their EP entitled Sadako, which Under Bright Lights says it “seems to draw inspiration from 80’s new wave and the beachy vibes of California. If you’re a fan of Two Door Cinema Club or The Temper Trap then Fairchild is right up your alley.” Sadako screams summer, with “Stay Young” being a perfect song for closing out the summer as we all try to hold onto the warmth for just a little while longer.

Sadako is a strong release from start to finish. Fairchild grabs you from the moment opening track, “Arcadia,” starts coming through your speakers. The hook laden guitars dance over a quite seductive bass line and keyboards as the drums bound along. Another standout track, “Waiting For It,” stands on the opposite end of the spectrum of “Arcadia,” as a much moodier and darker track. The guitars are a little gloomier and Lyons vocals a bit more somber sounding. The track builds and builds, picking up the pace until finally tapering off at the end.

To read more from Under Bright Lights, click here.

You can purchase Fairchild’s ‘Sadako’ EP on iTunes and Amazon.
‘Sadako’ EP is available for streaming on Spotify and Bandcamp.
Exclusive Fairchild t-shirts are available in the OK!Good shop.