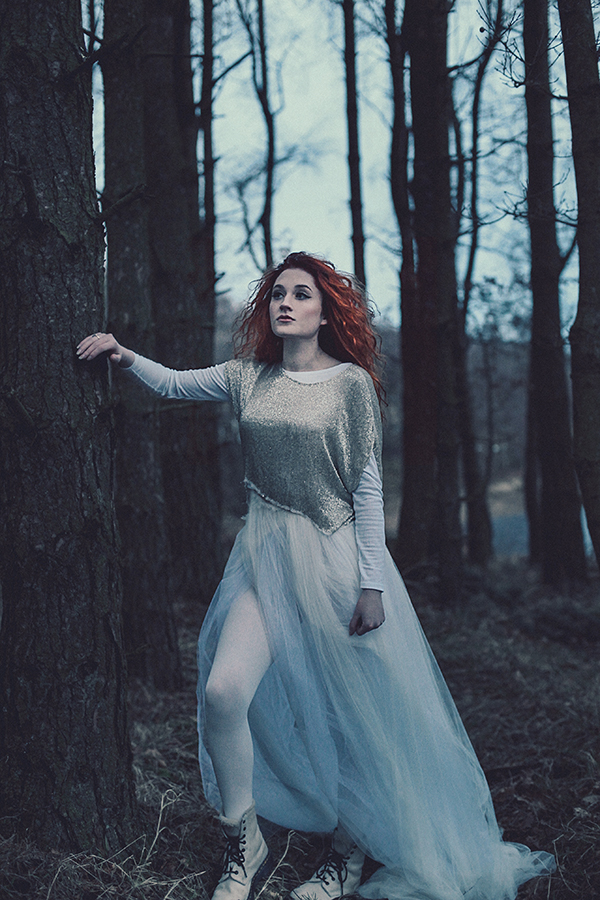 Irish Singer-songwriter Janet Devlin recently did an interview with Emo At Heart, where they discussed her debut album Running With Scissors, covering The Cure, and visiting New York City for the first time. You can read some of the interview below, to read the full interview make sure you had over to Emoatheart.com.

You released Running With Scissors last year in the UK after a successful PledgeMusic campaign — was it always in the plans to release it in the US?
Oh, gosh yeah, that’s why it kind of took longer because I wanted to get it right. I would say to me it was more important than the UK one, so that’s why it did take a little bit longer.

How did your relationship with OK! Good Records come about?
When it came up I looked into it and checked it out and it just seemed to make sense. So when that offer came in I was like, “Oh, this is great. I really like what they do; what they stand for”. It was kind of like a US version of what my UK label does, so it just felt right.

On Janet’s debut album Running With Scissors, you can find a cover of The Cure’s “Friday I’m In Love.” Here is what Janet had to say about covering The Cure’s hit:

A lot of people, myself included, tend to get a little touchy about covers of The Cure, but your rendition of “Friday I’m In Love” is really fantastic. Can you talk about why you chose to cover that song and the particular arrangement you used?
I was not gonna have a cover on the album, I was just gonna do all my own music, but then it was proposed to me by the producers. So we made a list and whittled it down and whittled it down and this song was on the top of the list. Obviously with the whole, “Do you cover The Cure?” thing being a bit risky because everyone loves The Cure, but that was my whole justification for doing it — because if everyone likes them… And we tried to put our own personal spin on it; we tried to make our own arrangement off that track — and not trying to rip them off and make people think that you’re just doing a cover of it, but to put your own spin on it and make it your own.

Although Janet’s visit stateside is a short one, she hopes to come back soon and hopefully even tour here eventually.

Do you have any future tour plans? Either in Europe or here in the US?
I would love to either be a part of a tour or do a tour of the US; it just would be amazing. I’ll probably do some UK gigs, and maybe some European ones, but I really would love, love, love to tour the US.