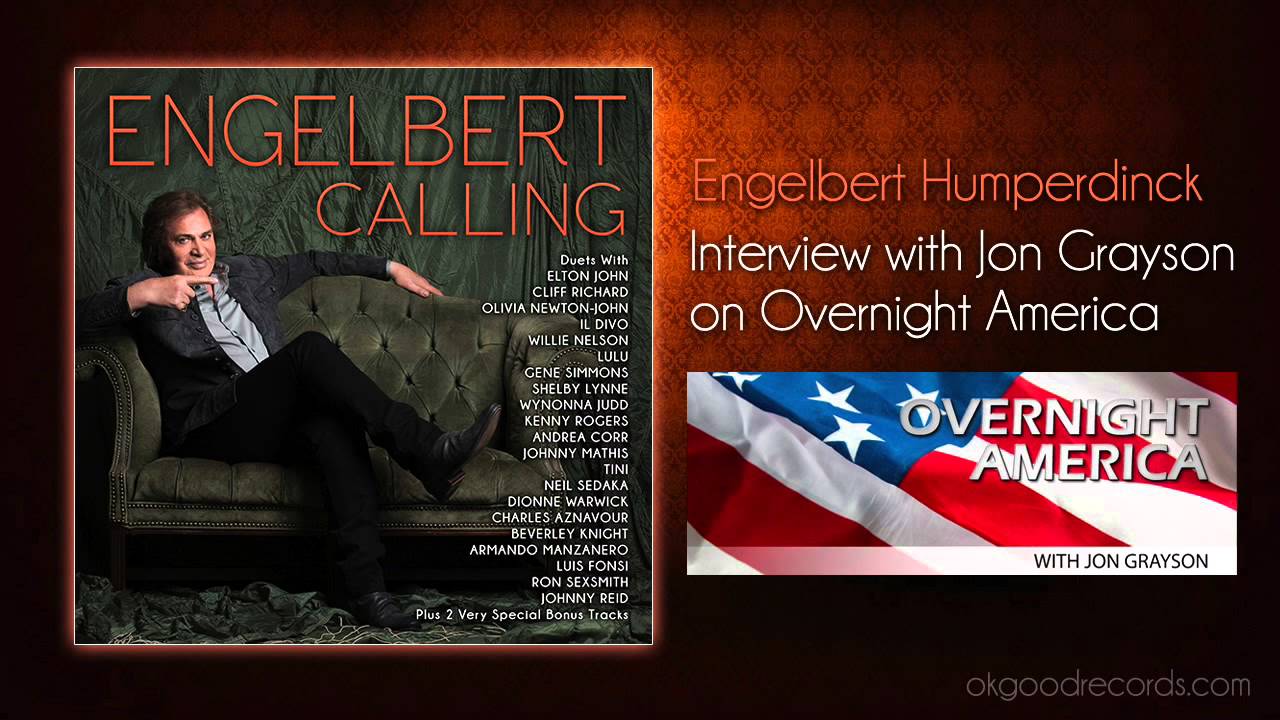 In Grayson’s interview Humperdinck explains how the idea of a duets album came about and what it was like to collaborate with some of the biggest names in music for the first time. Grayson also takes a look back to the start of Humperdinck’s career asking him about some of the hits that jump-started his career like “Release Me,” which was once selling over 127,000 copies a day and stayed in the UK Singles Chart for a record fifty-six consecutive weeks.

Check out the full interview from Overnight America above.