The Parlotones release new single/video “Antidote” from their album China, along with exclusive B-side “Golden Lion”

South African indie rock/pop band The Parlotones have released a new single and music video for “Antidote,” the opening track off their album China. Written by Parlotones member Rob Davidson, “Antidote” plays with a dark theme while wrapped in an upbeat 80’s inspired feel.

“The song tackles the theme of ‘last chances’ and admitting fault in one’s self. It pleads for one more shot at being the person the other one deserves by changing their selfish ways and growing as a person. Originally written as a piano ballad, it took on an 80’s synth pop vibe reminiscent of Pet Shop Boys/Depeche Mode to create a more upbeat song but with a darker undertone. It asks for forgiveness but also knows you have to sleep in the bed you made.”  – Rob Davidson, The Parlotones

The Parlotones are renowned for delivering incredible music videos, and the same is to be said for “Antidote”. Premiered by Brooklyn music magazine/website, The Big Takeover, the video adds a brilliant visual-scape to the song with the concept inspired by the lyrics taken from the chorus. “You’re the ocean, I’m the sea. You’re the voice that calls to me”

“The idea came from the lyrics, which in my opinion represented the lust struggles of the Sirens and sailors,” explains Music Video Director, Ryan du Toit from DuTwaa Creative Agency+. He continues, saying “The story to be told was a reflection of love struggles in today’s life, which is shown in the video by visualising ‘capture, lust, allure, death and entrapment’. During the video the idea was to show all the past lovers dead in the water, but all warning signs are ignored. A man set on course to find love no matter the consequences.”

OK!Good Records’ special single listing of “Antidote” comes with the exclusive B-Side, “Golden Lion”. The track is an anthemic slice of indie rock, perfectly crafted for the summer. “Golden Lion” highlights The Parlotones’ knack for writing irresistible hooks with its bright production and massive chorus. 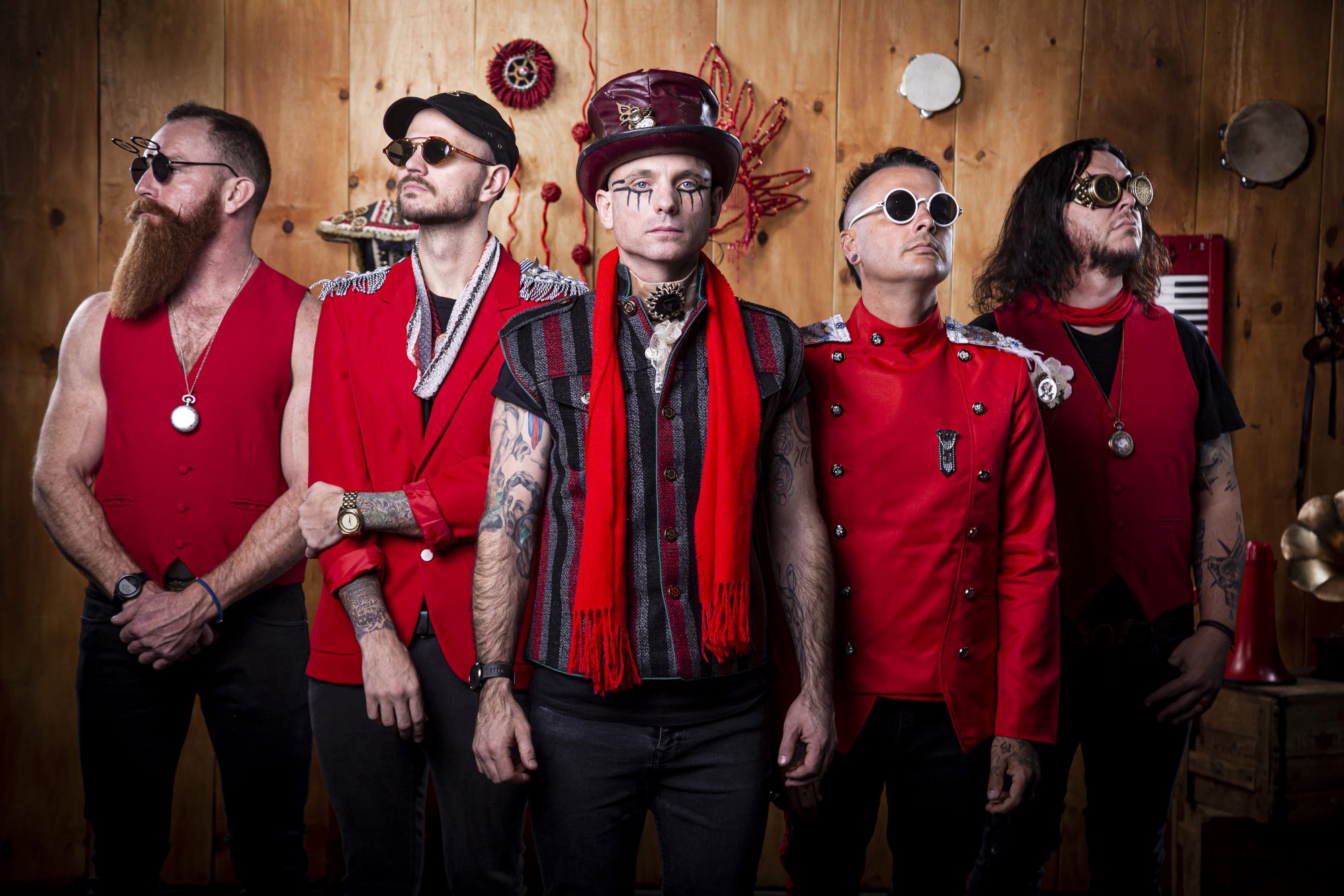 The Parlotones have toured extensively across the globe since 2007 and have played hundreds of shows and festivals including stops at T in the Park, V Fest, SXSW and Canadian Music Week, along with opening up the soccer World Cup in 2010. They have shared the stage with renown acts like Coldplay, Snow Patrol, Violent Femmes, and Imagine Dragons.

Having just celebrated their 20th anniversary as a band, The Parlotones released their new album, China in North America via OK!Good Records on July 28th. China will undoubtedly bring in a new audience for the band, yet stays true to their unique sound that has led them to be South Africa’s biggest selling pop/rock act ever.