Irish multi-instrumentalist and singer-songwriter, Seán Ó Corcoráin, better known as Outsider returns with the 3-song EP Samhain Soon released on December 4th via OK!Good Records / Neon Animals. Known for weaving esoteric imagery into anthemic post-punk, the release follows up his debut album Karma of Youth which was named one of the ‘Best Albums of 2020’ by American Songwriter.

Taking its name from Samhain, the pagan festival that was the original Halloween, these new songs draw inspiration from Outsider’s childhood. Growing up politicized during the troubles in Ireland he grew up in a generation who were conditioned to hate the British Empire in rural Ireland, not to be confused with Dublin.

“These are strange love songs,” states Outsider, with the release telling the story of two star crossed teenagers who are being abused at home, set in the early 1980’s. They find a deep spiritual connection through the powers of Halloween night when the gate between worlds is thin (“Samhain Soon (Halloween Song)”), and draw upon the powers of the zodiac in an attempt to leave their physical forms behind (“Last Star”).

“When recording these songs I felt like some kind of ghost ship sailing around reality… but I am nothing and that reality is never anything either.. an everchanging sea of consciousness.” – Outsider 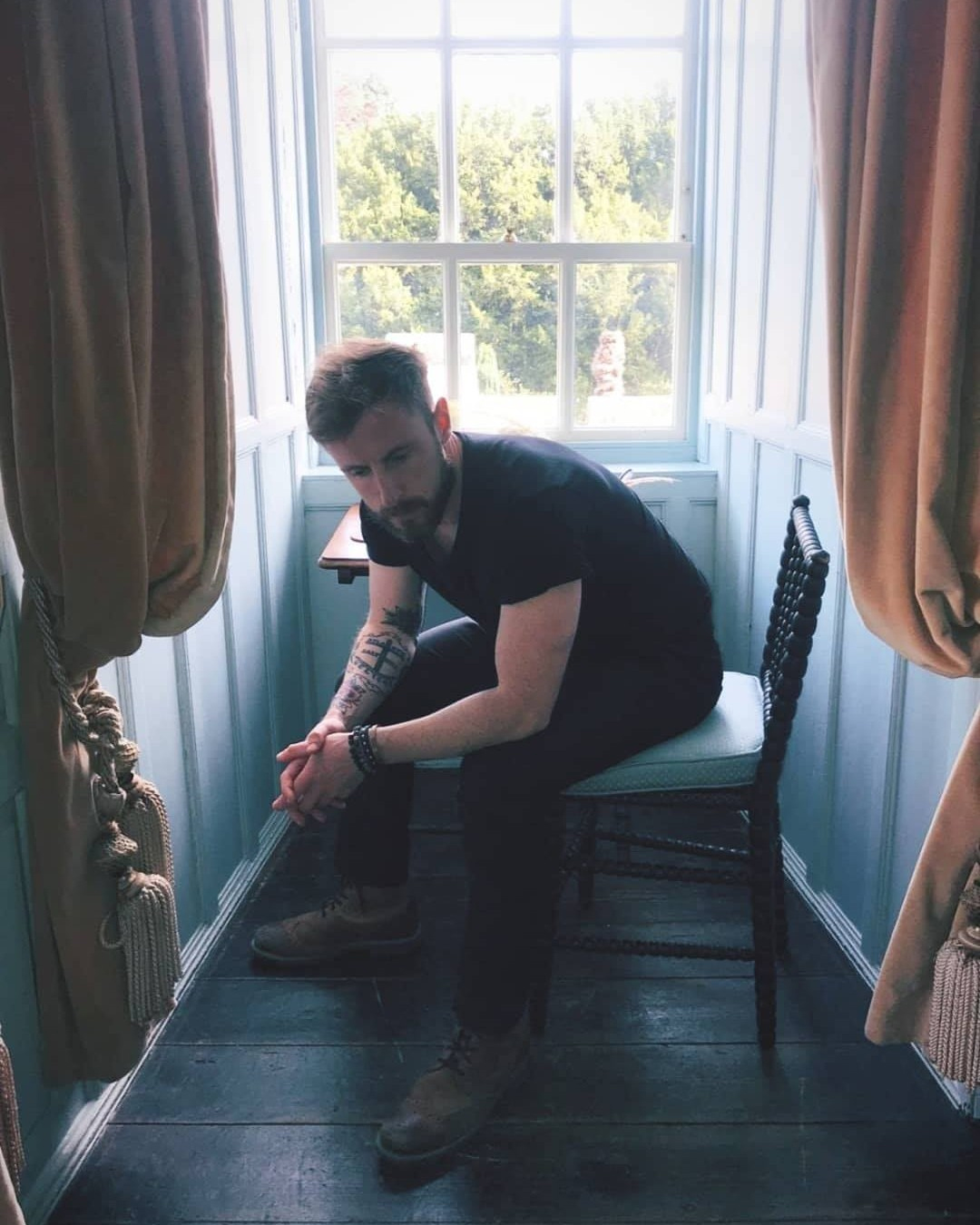 Crafting music mired deep within esoteric spiritual and philosophical concepts and evocative imagery is not usually the stuff of pop music, but for Seán Ó Corcoráin this is what moves him, and aptly what makes his music nom de plume of ‘Outsider’ even more accurate. With music inspired by the likes of Joy Division, The Jesus & Mary Chain, and Bruce Springsteen, Outsider is quick to grab his audience’s attention through it’s infectious post-punk/alt-rock hooks while drawing them in with poetic lyricism.

His 2020 debut album, Karma of Youth mastered by GRAMMY award-winning Greg Calbi (The National, War On Drugs, Arcade Fire) is a metaphysical roadmap for a lost soul, with textures and rhythms reminiscent of the darker reaches of alternative rock and pop. The album features singles “Saviour”, “Brotherhood O.A” and “Míol Mór Mara” , the latter of which was included in FIFA 2018 (the first time the Irish language has ever been featured in mainstream gaming) and Match of the Day, yielding over two million streams.

Samhain Soon sees Outsider building upon the anthemic sounds of his debut, while exploring new grounds in story-telling through his song-writing. Expect to see this OUTSIDER forge positive connections the world over in the near future. 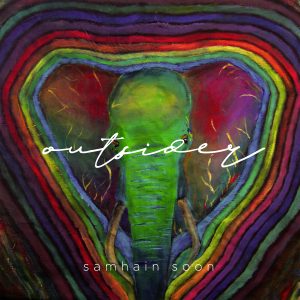