Engelbert Humperdinck – You’re The First, The Last, My Everything

Riding a new wave of popularity, iconic singer Engelbert Humperdinck surprises fans with a brand new single: ‘You’re The First, The Last, My Everything’.

Not one to rest on his laurels Engelbert is determined to show fans some new tricks with a new album he is recording for release later this year. To give fans a taste he is showing off a new side of himself with the release of a brand-new single – “You’re The First, The Last, My Everything” is his first official single in years. If the title sounds familiar it should be. The song was a UK No.1 record for soul legend Barry White in 1974. This may sound like an unusual choice for a singer better known for his ballads and waltzes, but you’ll be even more shocked by the novel treatment Engelbert has given this classic. 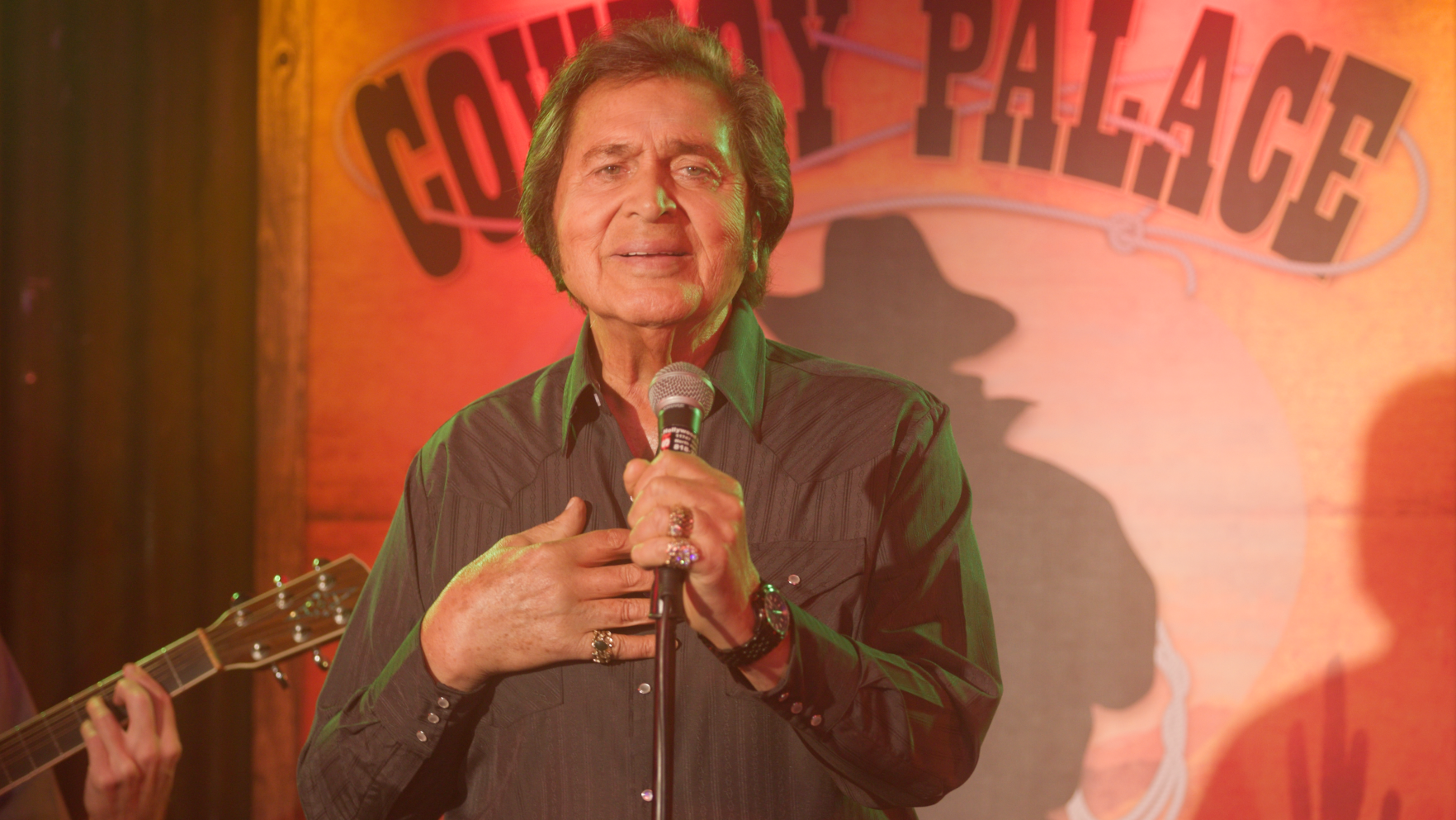 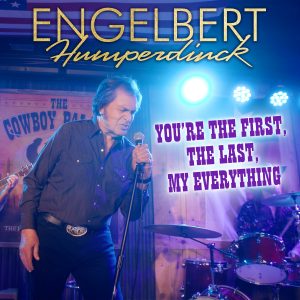 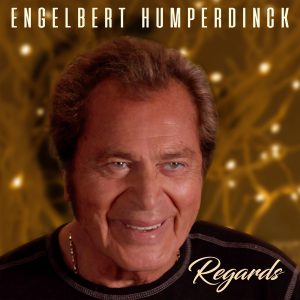 Janet Devlin - It's Not That Deep